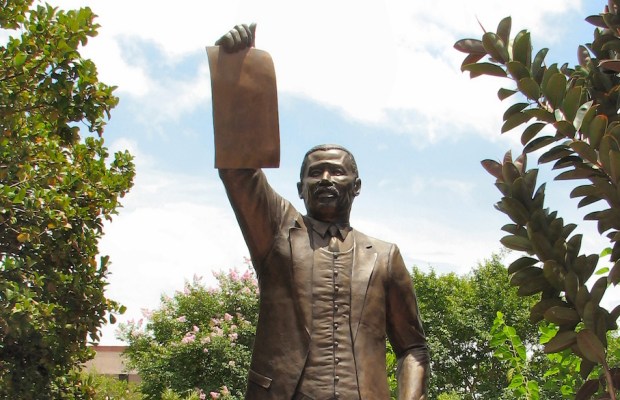 Some of my friends are a funny lot. If you mention Juneteenth and Rev. Dr. Martin Luther King, Jr. Day, they mention how Rabbi Dr. Abraham Joshua Heschel marched with King, or how so many civil rights leaders were MOT – Jewish, or how Juneteenth is sort of like Passover.

It is human nature to try to empathize with others by matching it to one’s own experience, but sometimes one just has celebrate or honor a holiday and not Judaize it, or celebrate the Jewish people’s own participation in it.

On that note… we don’t have to post a pic of Heschel marching with King on Juneteenth. Be realistic guys… Heschel was on the fringe. The core Jewish establishment at the time was not fully siding with King and was not welcoming to speak at their conventions with open arms. 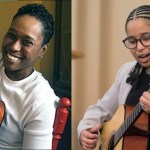 I would borrow just one thought from the JFREJ asset on Juneteenth… namely a partial quote from Rabbi Sharon Brous who criticizes Jews for a lack of moral imagination with… “Most American Jews came to this country years after the abolition of slavery, but we have thrived under a national economic system that was built on stolen land and stolen labor, a foundational wrong that has yet to be rectified…”

I will take a peek at the kaddish supplement prayer composed for The Jewish Multiracial Network” and see if I respond to it or if it resonates.

Also, Kol Or, a Jews of Color Caucus, is hosting its 3rd annual Juneteenth Havdalah on June 20. 7 PM MORE ON REGISTERING HERE