And a Jewcy time was had by all. Esther and Muffti reunited over cocktails…. 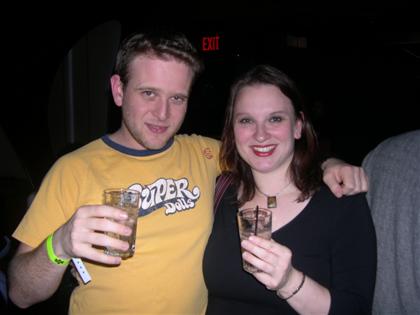 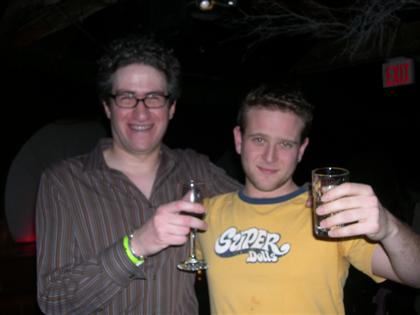 And Esther met the “father” of Triumph, the Insult Comic Dog…. 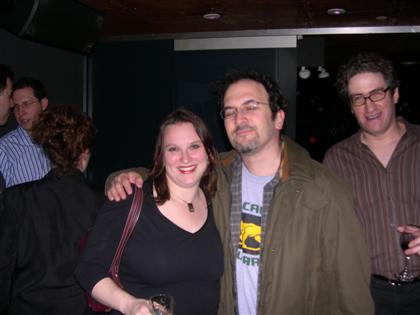 …and when he dove into his bag to get Triumph for the picture, she told him not to bother because “writers don’t get enough props for what they do.” While she doesn’t regret giving Smigel his due, she does wish she had a photo with the poochie as well. Maybe next time…

More recaps of the event to come, here, and at My Urban Kvetch…so stay tuned!