The Hebrew Mamita gets personal 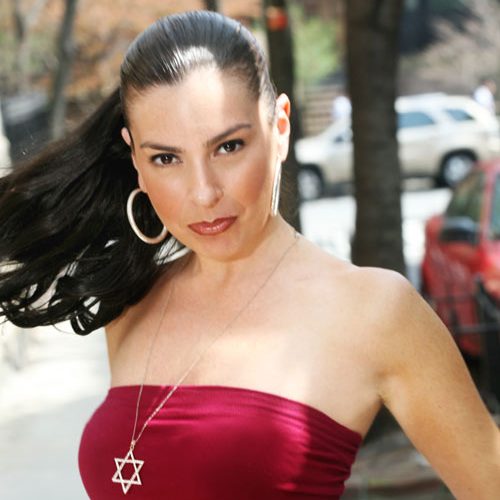 Identity crisis doesn’t mean a thing to Vanessa Hidary, whose journey to her eclectically-gathered Jewish roots took her through 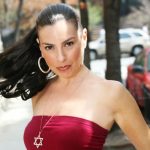 the world of hip-hop and spoken word. A self-described “culture bandit,” she does not want you to tell her that she doesn’t look Jewish, because this Syrian-American Nuyorican-reppin’ Jewess most certainly is Jewish. She’ll even go to Harlem Def Poetry Jam to tell you personally. Mixing old-school Hebrew vibes with a multi-culti sensibility and street smarts, Vanessa’s message is simple: be proud of who you are.