You Mean I’m Not a Khazar? 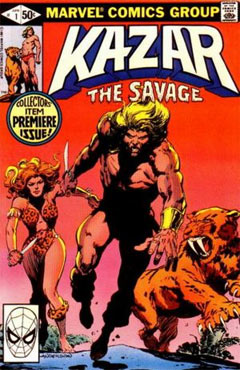 Two major groups were identified by using principal component, phylogenetic, and identity by descent (IBD) analyses. They are Middle Eastern Jews and European/Syrian Jews. The results suggested suggested similar origins for European Jewry and refuted large-scale genetic contributions of Central and Eastern European and Slavic populations to the formation of Ashkenazi Jewry.

I had no idea there was any sort of bottleneck, but the study stated that the rapid decay of IBD in Ashkenazi Jewish genomes was consistent with a severe bottleneck followed by large expansion, such as occurred with the so-called demographic miracle of population expansion from 50,000 people at the beginning of the 15th century to 5 Million people at the beginning of the 19th century. Thus, this study demonstrates that European/Syrian and Middle Eastern Jews represent a series of geographical isolates or clusters woven together by shared IBD genetic threads.

â€œThis is an almost perfect confirmation of what we knew,â€ said Francesc Calafell, a human population geneticist at the Institute of Evolutionary Biology and Pompeu Fabra University in Barcelona, Spain. “Although the new study doesn’t contain any real surprises, it gives a more complete picture of ancestral ties and leaves little room for doubt about the origin of different Jewish groups.” The lead researcher from NYU, Harry Ostrer, said that this is not a way to define a Jew, they will still leave that issue to clerics, communities, and the Knesset.