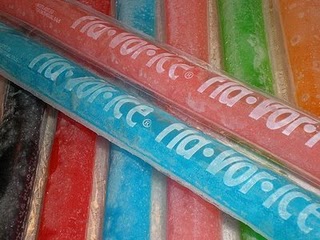 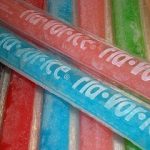 Remember the American federal program named Cash for Clunkers, where citizens would receive payments for buying domestic or imported auto with better gas mileage ratings if they traded in their lower mileage cars? It looks like the Obama administration is using a new carrot approach with the State of Israel, by reportedly offering twenty additional fighter jets (valued at $3 Billion), pledges of UN support, and 4 fat speckled sheep in return for a retroactive 90 day freeze on settlement construction (but would those ninety days extend to the start of the new U.S. House of Representatives’ Republican majority?).

Peace Now reported on Saturday night that in the 45 days since the ten month freeze ended in September, 1,126 foundations were poured in areas tagged as settlements, and another 523 were being planned. This is based on aerial analysis, and compares to 1,888 buildings in all of 2009 prior to the freeze.

I wonder what the response will be.