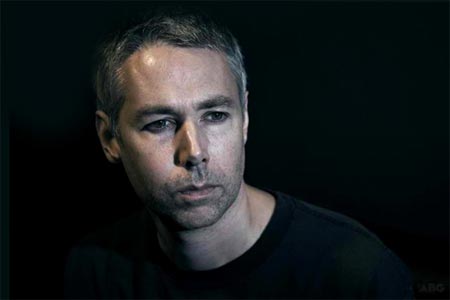 Adam Yauch aka MCA of the Beatie Boys passed away last Friday after a three year battle with cancer. Coldplay performed this fitting tribute to Yauch at the Hollywood Bowl – the classic 1986 Beastie hit, (You Gotta) Fight for Your Right (To Party!). The song, which reached #7 on th Billboard charts, is actually a dig at most of the people who like its cock rock vibe.

Michael Diamond, aka Mike D, wrote about his band mate’s death on Facebook:

I know, we should have tweeted and instagrammed every sad, happy and inspired thought, smile or tear by now. But honestly the last few days have just been a blur of deep emotions for our closest friend, band mate and really brother. I miss Adam so much… He really served as a great example for myself and so many of what determination, faith, focus, and humility coupled with a sense of humor can accomplish … The world is in need of many more like him. We love you Adam.

Adam Horovitz, aka Ad-Rock had this to say on the Beastie Boys Blog:

As you can imagine, shit is just fucked up right now … I wanna say thank you to all our friends and family (which are kinda one in the same) for all the love and support. I’m glad to know that all the love that Yauch has put out into the world is coming right back at him