WTF is Summer U?? 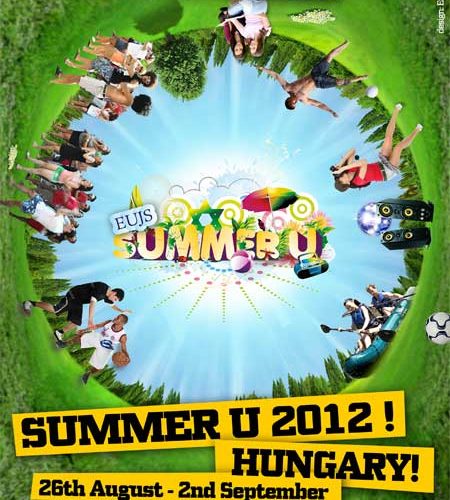 Sometimes I forget how focused we are on North American Jews. You know, the fact is that there are young and vibrant Jews in places other than New York and Tel Aviv. I’ve even met them in the whirlwind of events I attended from the AJC Conference in DC, to ROI and the Presidential Conference in Jerusalem, and even at the Muslim Jewish Conference in, of all places, Bratislava. There are so many great things to do in Bratislava though. The gang I am talking about are European and they have names like Ilja and Yvonne and Andi and Fred and Viktoria and Karoline and Katarzyna and Klaudia and even Elie. I’m serious! They come from cities the average American has never even heard of! And the thing about these folks is that they rock. Hard. They are committed to and passionate about their Jewish identities even while grappling with difficult issues that you just never have to deal with if you live on the Upper West Side, Pico Robertson or North Tel Aviv. And once a year, over 500 of them get together at this thing called Summer U. to let loose, recharge and… commune. 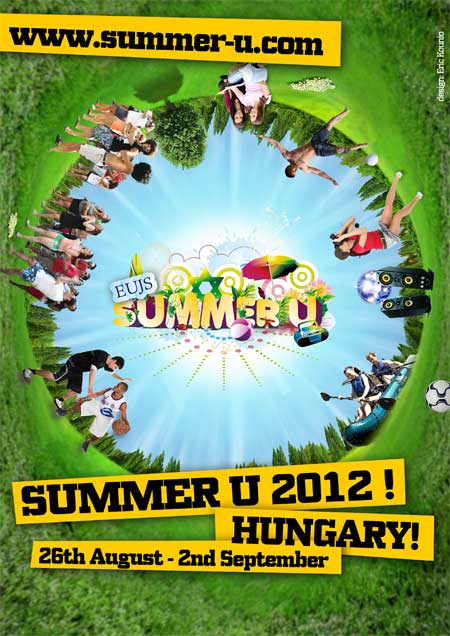 So if you think you might be in or near Hungary from the 26th of August till 2nd of September 2012, maybe you should consider joining these guys and gals for a week of parties, seminars and a general good time. You can get more information from the Web site of the European Union of Jewish Students or register at summer-u.com. And yes, gold lamÃ© shorts, for men, are perfectly appropriate. These are Europeans after all.