Lights, camera, ACTION! This Film Competition is intended to promote and encourage the use of film and animation to explore and articulate the scope, humor and complexities of Judaism, Jewish Identity and/or the Jewish Experience. Through partnerships with film schools at USC, NYU, and Tel Aviv University, the JSGFC aims to promote Jewish unity and mutual understanding.

The Student International Jewish Film Competition is a joint project sponsored by University of Southern California Hillel, USC School of Cinematic Arts, Bronfman Center at NYU, Tel Aviv University and Jewlicious to promote films that explore the The Jewish Experience. Films will be judged by an esteemed panel of judges from the film and television industry.

Current undergraduate or graduate students at any college or university, anywhere in the world
o Recent graduates of colleges of universities within 2 years of the submission deadline
o Eligible films must have a Jewish theme â€“ all submissions must be accompanied by a creative statement articulating what the Jewish theme is for the film being submitted (minimum 100 words)
Early Submission Deadline: December 15th
General Submission Deadline: February 15th – EXTENDED FOR A WEEK
Finalists Selected: End of February, 2013
Winners Selected: Mid-March, 2013
Awards and Screenings: date TBD in the spring of 2013 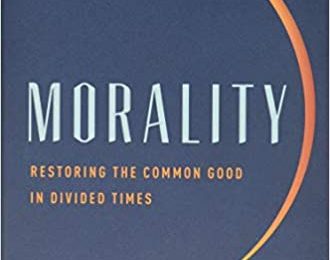