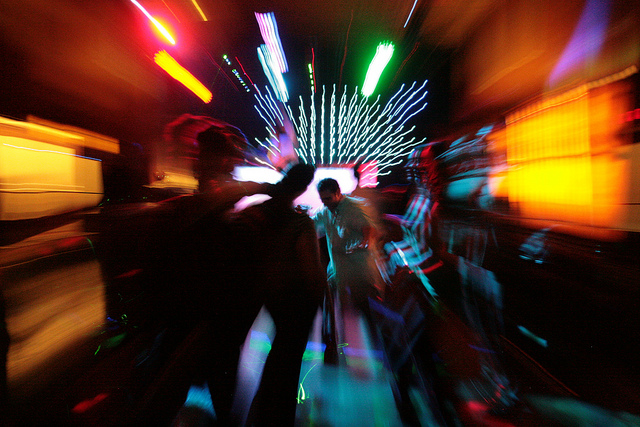 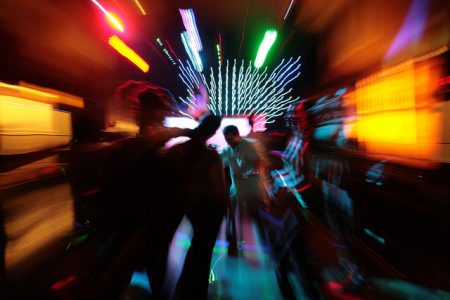 At the end of a monumental weekend, the Jewlicious Festival staff gathered in our HQ to debrief. We began with an in depth look at all elements of the Fest, and decided to write down our favorite parts. Then we “late-nighted” them into a top ten list. Here you go:

10. The Doc Green Healing Cooperative. From the Marijuana and Torah class to Medical Cannabis Breakthroughs, the Doc Green folks kept everyone in a good mood.

9. Midnight Chulent with Rav Shmuel. Rav Shmuel’s all-night Torah class, kicked off by delicious chulent, has been a fixture of the Festival for 7 years. This year’s session lasted from 1-6am.

5. Power outage. Someone pulled the plug on the entire Queen Mary around 3:30 on Shabbat Afternoon leaving everyone and everything in the dark. Hotel guests, staff, and festival participants were asked to evacuate the boat. The punchline? The fire alarm that also evacuated the boat in the middle of Friday Night Prayers.

4. Samba Stilt Circus. The Santa Cruz based ensemble created a lively, festival-ending, wild samba party. Everyone was on their feet dancing on the rear deck looking out over the ocean on a beautiful sunny day.

3. Shmuley Boteach. Whether you agree with him or not, Shmuley is always entertaining and thought-provoking. His discussion on Kosher Lust was juxtaposed by a gyrating sorority dance party just down the hall. His best line? “The average couple have sex for seven and a half minutes – and that includes his begging for it.”

2. Havdalah. Sam Glaser had the ship bouncing as hundreds crowded onto the Capstan Deck to enjoy a musical and inspiring Havdalah under the star.

1. Westboro Baptist Church. Huh? Yes, sisters Megan and Grace Phelps-Roper, who recently left the controversial WBC, spoke about their life and ordeals. The close-knit extremist sect believes all of society’s ills can be blamed on homosexuals and Jews. Megan had previously protested Jewlicious Festival in 2010, and now was back to tell her story, and make peace.

9. Wedding party guests in formal wear who started dancing with the Stilt Walkers.

8. Naftali Bookstein getting everyone to cry at the Save a Puppy panel speaking about his late dog friend Ralph.

7. The number of people who said their Mom made them come. (2)

5. The wine bought for the mimosas turned out to be sweet moscato instead of dry sparkling wine.

4. When we thought the Shabbat candles set off the fire alarm Friday night. (They didn’t)

1. The smell of burnt chulent wafting down the M Deck prompting a security alert. 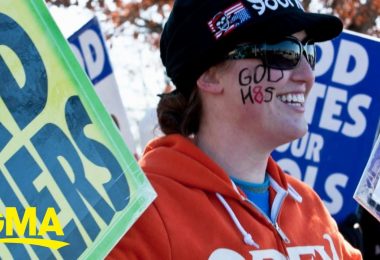 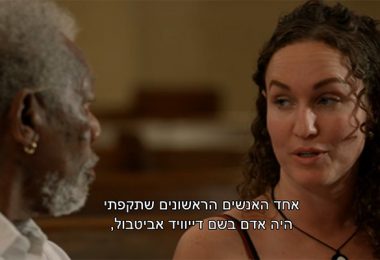 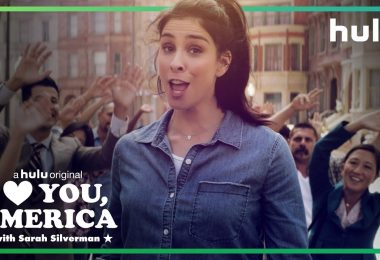 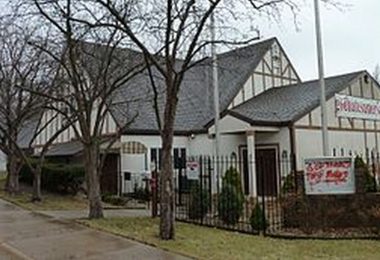