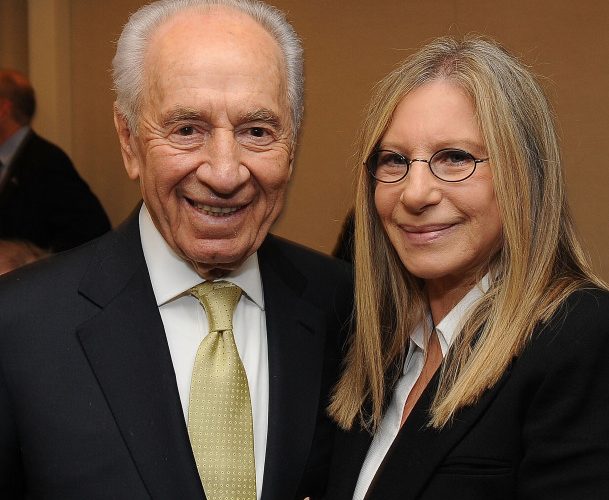 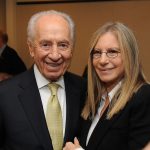 Director, producer, actress, musician, and philanthropic leader, Barbra Streisand will receive an honorary Ph.D. when she visits Israel in June to sing at the conference honoring the 90th birthday of Israeli President Shimon Peres. The Hebrew University of Jerusalem – located on Mount Scopus – stated that it was granting the friend of the Clintons and director of Yentl the degree because of her concern for human rights and dedication to Israel and the Jewish people. Streisand will perform in two public concerts while in Israel; it is the first time the she has publicly performed in Israel. The university’s school of Jewish studies, established in 1984, is named after Streisand’s father, Emanuel.