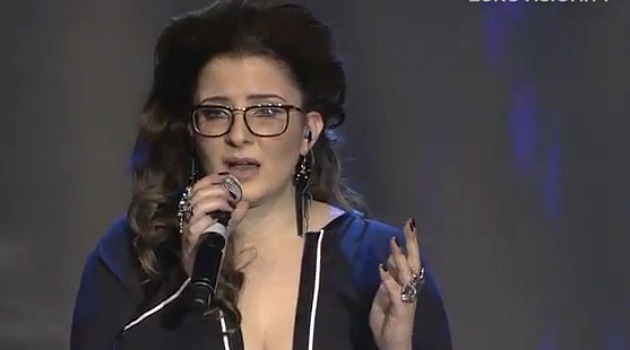 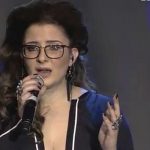 Israel’s entry to the 2013 ESC Eurovision Song Contest did not make it through to the finals, even though in my opinion, it should have placed in the top three. But the three top entries chosen by Israeli voters did end up as the top three finals victors: Denmark, Ukraine, and Azerbaijan.

After a pre-Eurovision contest, judges chose Israeli singer Moran Mazur to represent Israel. She sang “Only For Him” at the semi-finals in Malmo, Sweden, but did not receive the sufficient amount of points to advance to the finals, which were telecast live on Saturday night in Israel and Europe. Had she advanced to the finals, she (and her sponsors, Yoav Ginai of the Israel Broadcasting Authority) was expected to refuse to wear a dress designed by John Galliano (Galliano’s publicist Liz Rosenberg however has has denied that the designer was ever contacted to create a performance outfit for Israel entrant)

Israel’s entry performing at the semi finals can be seen here:

The official video for Israel’s entry can be seen here (or is it an ad for JNF’s Timna site):

Moran Mazor, 22, is an Israeli – Georgian singer who became semi famous in Israel as as the winner of the first series of the Israeli reality show “Eyal Golan is Calling You” in 2011.

A frightening look at the Israeli pre-Eurovision contest telecast entries can be seen here.