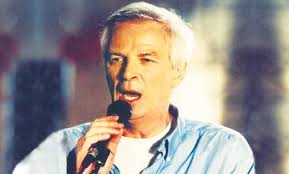 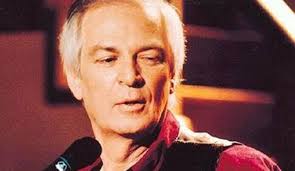 You and I will change the world.
You and I, and so everyone will come.

Say it first,
Before me,
It doesn’t matter.

You and I will change the world.

Maybe these words lose something in translation. But believe me; they comprise the greatest Hebrew poem ever written. The words were sung by Israel’s greatest musician, Arik Einstein, who died yesterday at the age of 74.

Actually, I think that the people who made the above analogies got it backwards.

In any event, Arik Einstein was, simply put, the greatest poet in Israel’s short history and arguably the greatest Hebrew poet ever. I say poet and not musician because he is remembered for his lyrics. His music was good too, though.

Many of Israel’s greatest musicians started out with Arik Einstein. Miki Gavrielov, Shalom Hanoch and many others performed with him. 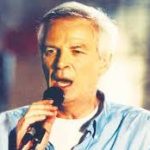 When I was a young student in Israel for a year of college I was first introduced to real things Israeli; not just what the yeshiva teachers in New York thought was appropriate to tell us. That was when I first discovered Arik Einstein. I say discovered because it was part of my personal journey. Of course he had already been famous for twenty years at that point. But his music was new to me.

That year he came out with a new album called “Al Gvul Ha’or” (On the Boundary of Light.) One song from the album was an instant classic, “Uf Guzal” (Fly Away Little Bird.) This song is a metaphor for when a parent must let his child grow up and leave the nest. It opens with the line, “my little birds have left the nest and I am an old bird left alone.”

By the 1990’s Israeli music had changed. It seemed to no longer strive to be meaningful in the way that it once was. The music was still entertaining, but had largely become silly pop songs on the American style. The year after I moved to Israel, the biggest pop song in the country was one whose lyrics went, “he is the neighbor who does not sleep, all day and all night, he does not sleep,” over and over again. The music was fun, but what ever happened to changing the world.

You might take the cynical approach and say that changing the world is a pipe dream of youth. Certainly the songs he wrote when he was older were less optimistic. Well Arik, you did change the world. You changed my world. You made it better and brighter for all of us.

I know that he was not a religious man, quite the opposite. But I will take the opportunity to say this blessing for him nonetheless.

To paraphrase Bialik and Einstein himself: Go up Arik under the wings of the Shechinah (Holy Presence.) Cut the skies and fly to wherever he takes you. Don’t worry about the eagle in the sky, not anymore, God has you now. We are all left alone in the nest.