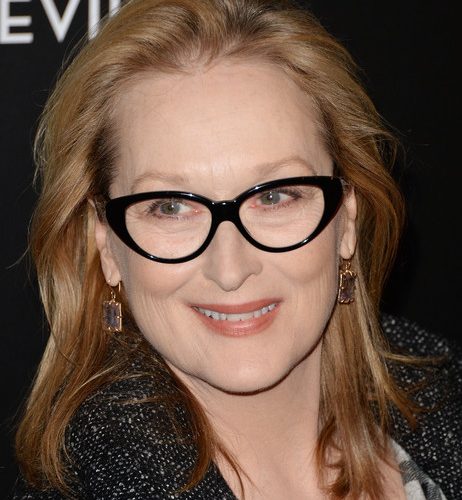 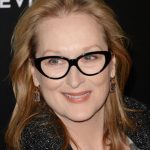 The setting was The National Board of Review dinner in Manhattan on Tuesday evening, an annual evening of private industry awards and celebrities without all the public hoopla of the People’s Choice, Golden Globes, or Oscars. The theme was praise for actress Emma Thompson and her starring role as P. L. Travers in Disney’s “Saving Mr. Banks.”

The night included a very short acceptance speech from the Coen brothers; Joel and Ethan Coen were praised for their screenplay for “Inside Llewyn Davis.” Another highlight was actress Meryl Streep’s poem and speech: a nine minute long speech praising Thompson, an actress akin to a saint. But Streep also blasted the long deceased Walt Disney for being a misogynist and anti-Semite. The film sugar coats the persona of Disney, who is played by the actor Tom Hanks. Streep mentioned how Disney “supported an anti-Semitic industry lobbying group.”

Streep was against the “Disney-deification” of the memory of Walt.

Disney, in 1938, did host Nazi filmmaker Leni Riefenstahl in Hollywood to promote her film, Olympia, but later disavowed her. In the 1940s, Walt Disney allied with the Motion Picture Alliance for the Preservation of American Ideals, which was an anti-Communist and anti-Semitic lobby. His support for the group tainted him with the label of antisemitism. But Disney also contributed to Jewish charities and in 1955, he was named “Man of the Year” by the Beverly Hills chapter of B’nai B’rith.

The best line of the evening went to Emma Thompson, who, noting that Manhattan was in the grips of sub-zero temperatures, said, “It’s such a cold night. It’s the only time I’ve been actively grateful for the menopause.”