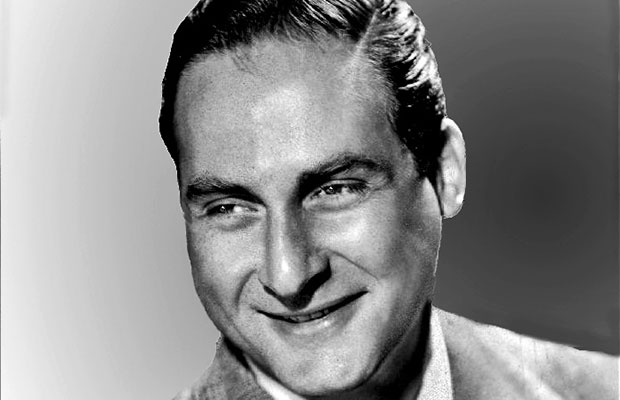 This is dedicated to my Dad who made sure that I grew up knowing about Sid Caesar. 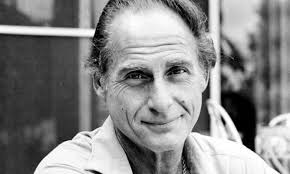 Where to begin to talk about Sid Caesar? Not knowing is why it has taken me a month since his death to write about him.

This is not intended to be an obituary, but an ode to a great Yid. Sid Caesar was an important part of my father’s youth as well as my own. Most people of my generation who grew up enjoying comedies on television and in movies have no idea how much they owed to Sid Caesar.

Isaac Sydney Caesar was born on September 8th 1922 and grew up in Yonkers, New York. He began his career as a saxophonist playing with a band at resort hotels in the Catskills that were frequented by Jewish patrons escaping the summer heat of the city and that also gave birth to the careers of many a Jewish comic. While serving as an entertainer in the military during World War II, he realized that audiences appreciated his comedic talent more than his musical one. 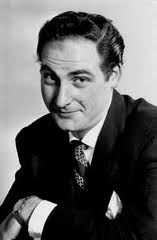 The writers and performers on these shows read like a who’s who of comedy in television and movies for the second half of the Twentieth Century. Mel Brooks, Carl Reiner, Larry Gelbart, Neil Simon, Imogene Coca, Bea Arthur, and even Woody Allen all worked for Caesar. They made great television shows such as Get Smart, Mash, Maude and The Dick Van Dyke Show and in turn they influenced many people who made many more of the greatest television comedies of all time.

As for movies, do I really need to list all of Mel Brooks’ and Woody Allen’s movies as well as all of the movies written by Neil Simon. Then there are the movies which were directed by Carl Reiner such as Steve Martin’s The Jerk, The Man with Two Brains and All of Me. I could then go into the chain that goes from the people mentioned above to the great comedians and comic writers who worked with them before going on to greater things and in turn influenced/inspired/trained many more.

If, like me, you grew up watching Saturday Night Live and The Carol Burnett Show then you owe a great deal to Sid Caesar without even knowing it. Much of the comedy on both of those shows was influenced by Sid Caesar. For example, Caesar was the first to do movie parodies.

I remember my father telling me stories about growing up watching Sid Caesar on television when he was in high school. There were other comedy variety stars on television at the time, such as Jackie Gleason, but for my father Sid Caesar was it. When I was ten years old my father took my family to see the movie Ten from Your Show of Shows at the local Evelyn Theater in Mamaroneck, NY. The movie is a collection of the ten best sketches from the television show. 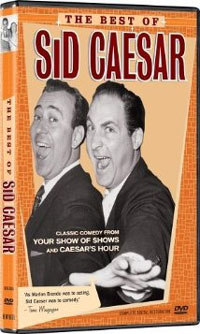 I cannot do any of the sketches justice so I will not attempt to describe any of them. Just make sure to see it. It includes a spoof of the Oscar winning movie From here to Eternity called From Here to Obscurity and a spoof of a popular “reality” television show from the 1950’s which was called This is Your Life. I enjoyed every minute of it.

When I was twelve years old, Sid Caesar hosted an episode of Saturday Night Live. It was during one of the show’s very popular periods when Eddie Murphy and Joe Piscopo were basically the show. Everyone in my seventh grade class watched it – we could stay up late Saturday nights – and we all talked about the previous show Monday mornings. But I was the only one who had heard of Sid Caesar when it was announced that he would host.

The show opened with the cast members sitting around the writers’ room trying to find a way to prove to the audience that the show was actually broadcast live. The bit was not that funny, but in the middle Sid Caesar walked into the room. He got a large ovation from the audience. Then something happened that I doubt ever happened for any other host before or since, even for the other greats of comedy like Jerry Lewis and Milton Berle who also hosted the show over the years.

Eddie Murphy did something that the producers of Saturday Night Live generally frown upon: he ad-libbed. Eddie Murphy stopped the sketch, turned to the audience and shouted, “everybody up! Everybody up!” The audience then stood up and gave Side Caesar an extended ovation. I only saw it once and I’ll never forget it. 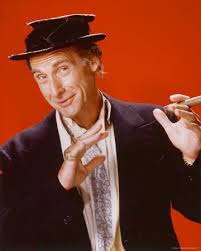 About twenty years ago I went with my family to see Neil Simon’s Broadway play Laughter on the 23d floor. It starred Nathan Lane as Max Prince, a fictitious television comedy variety star based on Sid Caesar. Neil Simon wrote the play based on his experiences as a young writer on Your Show of Shows. The play takes place in the writers’ room where a young writer, Lucas Brickman (Simon), works with a group of writers based on real people such as Mel Brooks and Larry Gelbart. The play has a bitter sweet ending based on Sid Caesar’s actual battles with network executives. 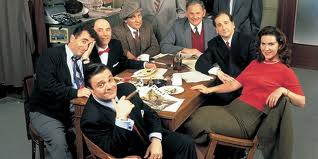 Laughter on the 23d Floor with Nathan Lane

Laughter on the 23d floor was made into a movie for Showtime in 2001, with original cast members, Nathan Lane and Mark Linn-Baker reprising their stage roles. The movie was accompanied by a documentary about Sid Caesar. Unlike the play, the movie also showed aspects of Max Prince’s (Caesar) private life. It accentuated the toll that the feuding with the network took on him as well as depicting his addiction to prescription medications.

In the 1950’s the Federal government in America had yet to strictly regulate the dissemination of prescription narcotics. People also did not understand the concept of addiction at the time as they later would. Doctors freely dispensed medications to their patients with some making a great deal of money treating just the rich and famous.

Due to stress, Sid Caesar had trouble sleeping. So doctors gave him sleeping pills. They then gave him uppers so that he could get through the day. By the 1960’s, when his television career was basically over, Sid Caesar slipped into the clichéd life of an addict.

Whether because he was burnt out or just unable to recreate his earlier successes, Sid Caesar’s career died with the 1950’s. He had a few small roles in Movies and guest appearances on television shows. In the 1970’s he appeared in Grease as the gym teacher and coach and Mel Brooks’ Silent Movie. By the 1980’s he was all but forgotten. That is why what Eddie Murphy did for Caesar was so wonderful. 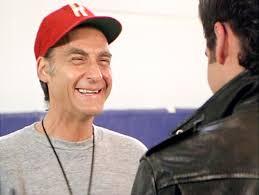 It is sad to think about how Sid Caesar ended his life. His protégé’s, such as Mel Brooks and Woody Allen, went on to extremely successful careers both in front of and behind the camera. After Caesar Died, Mel Brooks appeared on Conan Obrien to talk about Sid Caesar. Mel Brooks mentioned that he once tried to get Sid Caesar to make the jump to movies much earlier, but Caesar said that he was making too much money from his television show to quit and to take the risk. By the time Sid Caesar was out of television it was too late. God only knows what could have been.

Mel Brooks and Carl Reiner are only a few years younger than Caesar was. But they both appear to be much more virile than Caesar was at the same age. They may be retired, but Brooks and Reiner both appear frequently on talk shows including a joint appearance on Jerry Seinfeld’s Comedians in Cars Getting Coffee. They mentioned that they continued to visit Sid Caesar, but, unfortunately, they were not sure if Caesar even knew that they were in the room.

I do not know if any of Sid Caesar’s shows are available on Netflix and what is available on Amazon is ridiculously overpriced. But find any opportunity to see at least something from one of his television shows. The same is true for Laughter on the 23d floor, also overpriced on Amazon.