Dov Charney: And He’s Back… 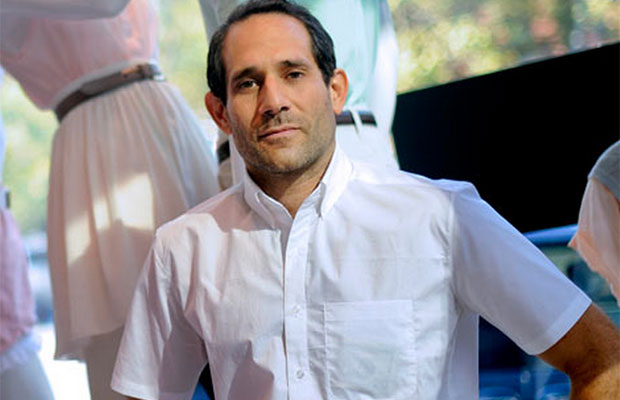 On the 18th of June, the Board of Directors of American Apparel, Inc. voted to replace Dov Charney as Chairman and notified him of its intent to terminate his employment as President and CEO for cause. The termination was to have been effective following a 30-day cure period required under the terms of Mr. Charney’s employment agreement. However, before that could happen, the company and Charney have recently come to an agreement whereby Charney will be hired as a special consultant, at his same base salary, while the company conducts an investigation into the allegations that lead the board of directors to oust Charney in the first place. These allegations include misusing company funds, engaging in and covering up sexual harassment, and leaking nude photos of a woman who claimed she was his sex slave (her lawsuit against the company for $250 million was recently thrown out of court). Charney took umbrage with the existence of an investigation that took place without his feedback and about issues that the company was well aware of. He threatened to sue and now he’s back.

Say what you will about Charney but it’s difficult to imagine the company without him at the helm. His vision defines the clothing line’s style and his sensibilities have kept the company’s manufacturing in the US at a time when every single major clothing retailer and wholesaler manufactures their clothing in overseas sweatshops. Sure, from a corporate perspective, Charney’s shenanigans are problematic, but if there is truth to the notion that no publicity is bad publicity, Charney has been a veritable gold-mine for American Apparel.

The world eagerly awaits the results of the company’s investigation.