And the tree was happy! A Biopic is in the Works About The Life of Late Children’s Author Shel Silverstein 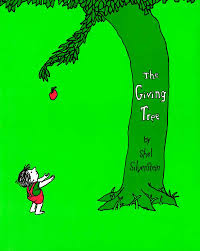 Shel Silverstein may have passed away fifteen years ago, but his memory lives on through his works which are enjoyed by continuing generations of children around the world. If you’re like me– if not you should want to be then your favorite childhood book was The Giving Tree. Come on, admit it! You will always be moved when remembering the words, “and the tree was happy.”

Fans of the late great poet, songwriter and author of Children’s books Shel Silverstein can look forward to a new biopic now in development about his life.

Director / producer McG’s Wonderland Sound and Vision Production Company has announced plans for the new movie. It is to be based on Silverstein’s biography A Boy Named Shel: The Life and Times of Shel Silverstein by Lisa Rogak which is currently being adapted by writers Chris Shafer and Paul Vicknair.

Tentatively titled “A Boy Named Shel” the movie will center on the personal and professional struggles in Shel Silverstein’s life. Those struggles included the loss of his first wife and the death of his daughter when she was just eleven years old. 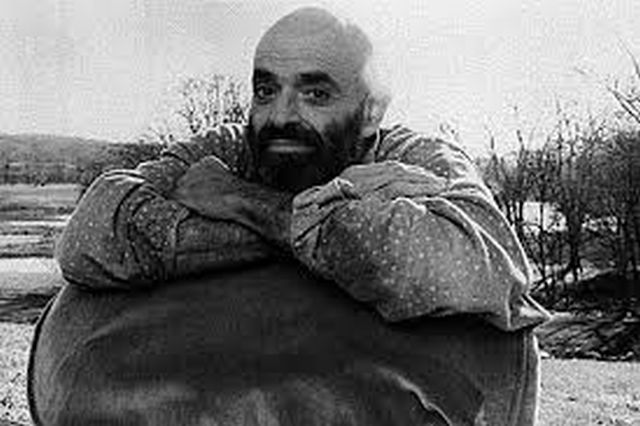 Sheldon Allan “Shel” Silverstein 1930-1999 was born into a Jewish family in Chicago. After being expelled from college, he got his start as a cartoonist for a number of publications, including Playboy.

Silverstein went on to publish 12 original books as well as a number of poetry and essay collections. These include Where the Sidewalk Ends A Light in the Attic, A Giraffe and a Half and Uncle Shelby’s Zoo: Don’t Bump the Glump! and Other Fantasies.

Silverstein was also known for his songs. He won a Grammy for writing Johnny Cash’s hit classic, “A Boy Named Sue.” Then there was “One’s on the Way” which was performed by Loretta Lynn. In 1990, he was nominated for both an Oscar and a Golden Globe for his song, “I’m Checkin’ Out,” sung by Meryl Streep in the movie Postcards From the Edge.

But Silverstein is clearly best remembered for his classic 1964 children’s book The Giving Tree. A series of sketches with short captions, that book tells the story of a little boy as he goes through adolescence, becomes a man and then old age. No matter where he has gone, or how long it has been, he can always return to the tree that keeps on giving him so much in his life, whether its apples to eat or its wood to build a boat. 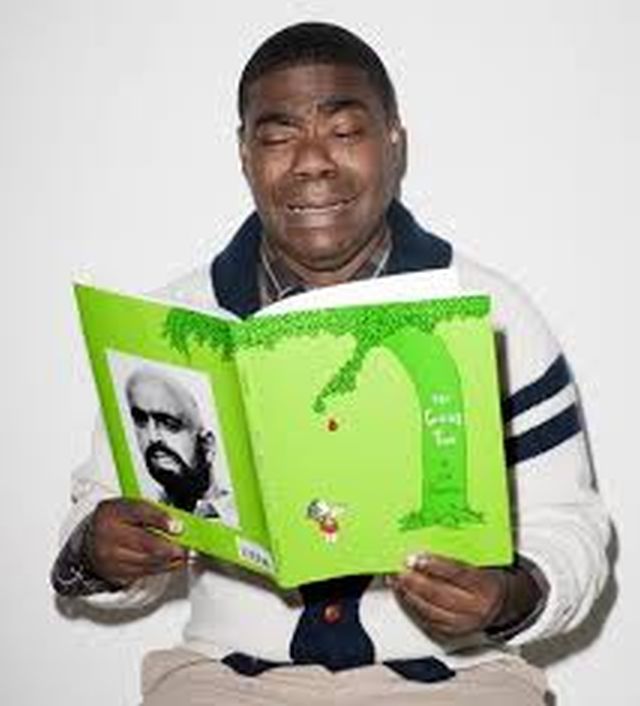 Every sequence ends with “and the tree was happy.” Is the tree a parable for a parent, the Earth, home, or even God? It’s up to the reader to decide.

More than twenty million copies of his books have been sold and they were translated into more than thirty different languages.