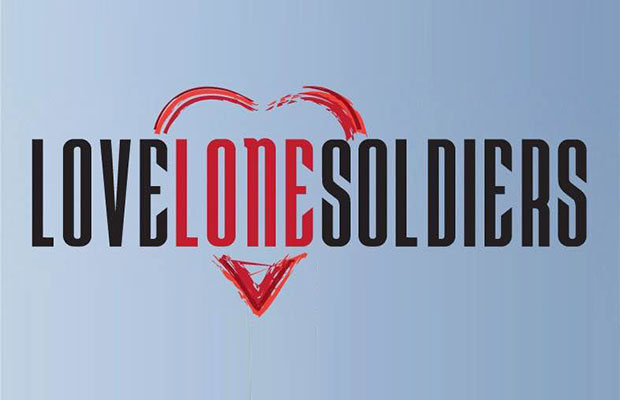 The latest nonsense to come out of the Israel-is-Always-Wrong-No-Matter-What crew is the #JSIL hash tag, meant to liken the State of Israel to the crazies at ISIS. New York Magazine, in an article titled Awful #JSIL Campaign Likens Israel to ISIS stated:

Regardless of your opinion on the Israeli-Palestinian conflict — and, in particular, whether the extent of force used during this summer’s Operation Protective Edge was justified — it’s not a rogue terror group, slaying everyone who’s different and forcing everyone else to live under a narrow moral code.

Haaretz stepped into the fray and discussed the twisted rationale behind the hashtag:

The Islamic State poses a quandary for these activists – who see the Middle East in black and white, in which the black hat belongs to Israel. Even those who prefer to see the warm and fuzzy side of organizations like Hamas and Hezbollah have trouble justifying the barbaric behavior of the Islamic State group – otherwise known as ISIS or ISIL – in any way… So if they can’t say that ISIL is WORSE than the Jewish state, they’ve decided that the best way to vilify Israel these days is to make clear that the nation’s behavior is surely the equivalent of bloodthirsty beheaders… And thus, in a catchy way to equate the two, the hashtag #JSIL was born on Twitter, presumably standing for Jewish State in the Levant

Totally stupid of course. It’s a campaign that is in the same vein as the notion that lone soldiers, young Jews from around the world, who leave their friends and family behind in order to volunteer for the IDF, are no different from the cutthroats and human refuse who come from Muslim communities around the world in order to join ISIS in its homicidal rampage through Syria and Iraq.

As a resident of Jerusalem, I have had the pleasure of knowing quite a number of these lone soldiers. They have always been kind, dedicated, committed etc. and often hungry when they come over for meals. None would ever behead anyone ever. Duh.

Tonight in Jerusalem, you can show your appreciation for our Jewhadis (ha ha ha ha ha ha ha ha) at an awesome event organized by the Lone Soldier Center featuring entertainment by reggae band Whackachaka, Nadavya and Bar Rosner-Wachs. It starts at 9:15 pm TONIGHT and you can get more details on the Facebook page here. The Benefit Concert will be held in “Olmaya”, the beautiful new event hall on the Haas Promenade in Jerusalem. If you want to buy tickets in advance or make a donation to the Lone Soldier center, please visit the Lone Soldier Web Site.

Whatever the case, get your butt in gear and enjoy the best event tonight on Chol Hamoed Succot! Click below to see the flier in case you are still hemming and hawing…