Dershowitz Gets Abraham Off at Temple 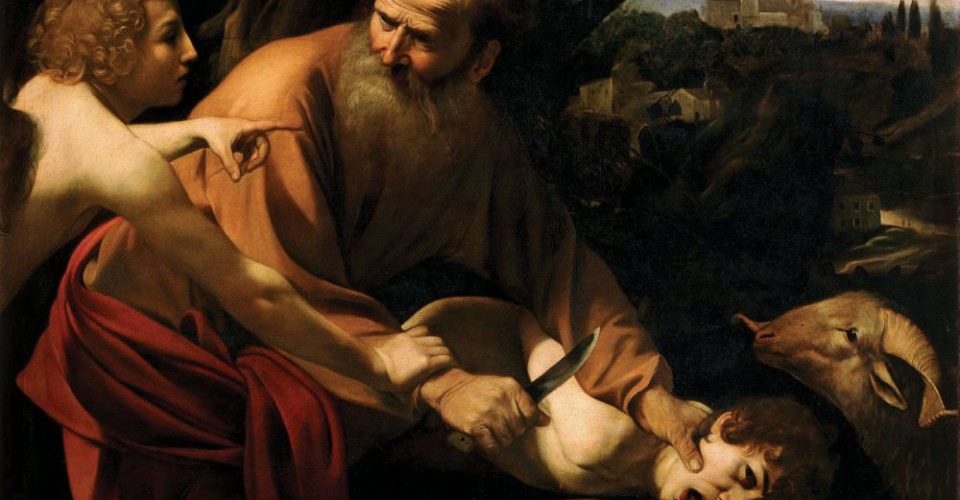 Before a jury of 1,300 on Sunday morning at Manhattan’s Temple Emanu-El (none of them patriarchs), Attorney Alan Dershowitz defended Abraham on the charge of attempted murder of the son whom he loved, Isaac. Former New York State Governor, Eliot Spitzer, served as the prosecutor, while Alison J. Nathan, a U.S. federal district judge, presided over the case. Lunch was provided.

Judge Nathan questioned whether she had jurisdiction, but the mock trial proceeded anyway.

In pre-trial banter, Gady Levy, the executive director of Temple Emanu-EL’s Skirball Center said that this was a novel way to get over 1,000 people to study Torah on a Sunday. Trash talking Dershowitz had said, “I have an advantage over Eliot — I read Hebrew so I get the original,… Let’s see what he’s done since his bar mitzvah.” Actually, Spitzer, a member of Temple Emanu-El never had a bar mitzvah (ceremony) as a teen.

Spitzer, a former Attorney General for the State of New York, quoted from a book by his former Harvard Law School Professor (Alan Dershowitz) that a present day Abraham would be convicted of attempted murder. Spitzer also maligned a “voice of God” defense strategy, making light of people who hear voices. He brought up the criminal count of child endangerment and showed that Abraham had a history of child abuse, having expelled his son Ishmael along with Hagar.

Dershowitz, the opera fan who is famous for helping to get O.J. Simpson and Claus von Bulow off, asked for a change in venue. He said that the Orthodox Park East Synagogue was a better place for this trial than the Reform Emanu-El. Ouch. Playing the religion card, it appears that he will do anything for a client. He asked that the charge of child endangerment be dropped. Why? Because Isaac was not really a minor; he was an adult. He also asserted that this was just a test. Abraham himself dropped the knife and never intended to kill Isaac.

Neither side tried to call an angel or a ram as a witness to the events.

he was actually found NOT guilty