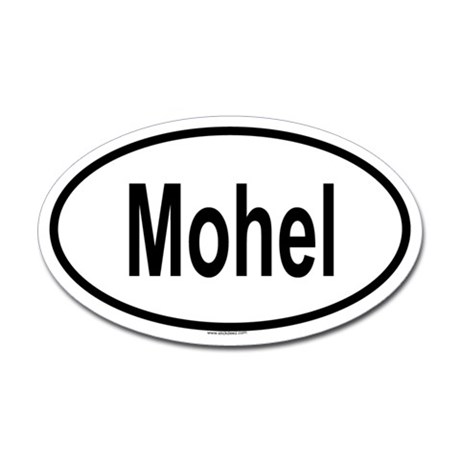 Adult brises, like gluten free diets and kale, are trending.

Although in the United States, the national child circumcision rate has dropped to 55 percent (an all time modern low) from a 1960’s high of 83%, the number adult circumcisions have been growing. And many of these men are turning to mohels to perform the procedures.

Take the R&B singer and VH1 star Omarion for example. After his son, Megaa, that he had with Apryl Jones had a circumcision after a home birth over the Summer, Omarion had his own bris (see interview below). Recovery as an adult usually takes five weeks, and usually involves several Tylenol and Vicodin.

Many men report they are opting for adult circumcision for fashion and vanity reasons or because their partners are requesting it. Does it result in greater or less pleasure? Dr. Ian Kerner, a New York City-based sex therapist and author of “She Comes First” said that there is not enough scientific evidence to back the sexual pleasure of either type of penis. Regardless of being circumcised or not, Kerner said it should not prevent men from enjoying sex. Is it a social stigma issue? Kerner said, “Circumcision is more the norm than not, but more and more parents are deciding not to. Our idea of average and normal is really changing.”

As for Mohels, some are finding adults to be a niche market, as a good amount of men choose to take the mohel rather than the urology route.