Once You Go Jewish: The Secret Relations of Jessica Lowndes & Jon Lovitz 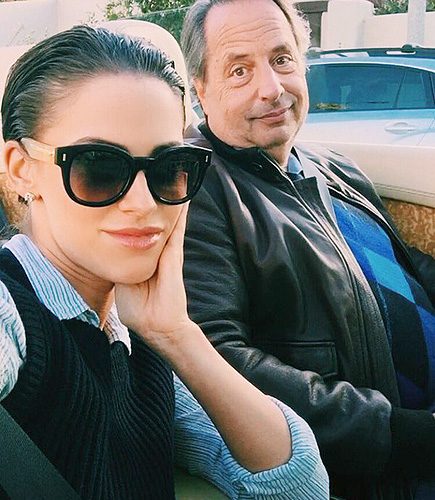 Is it a Purim parody?

Is it the start of an April Fools Joke?

Or is it just the true and deep love between the alum of Saturday Night Live, 58, and Lowndes, 27.

The 90210 actress says he isn’t a sugar daddy (reportedly worth $12 million) but her ice cream daddy.

But more importantly, is this good for the Jews? Yes. Lovitz is an outspoken supported of Israel.. and Jessica once appeared in an episode of Hawaii Five-0