Why Baseball Is More Jewish Than All of the Other Sports 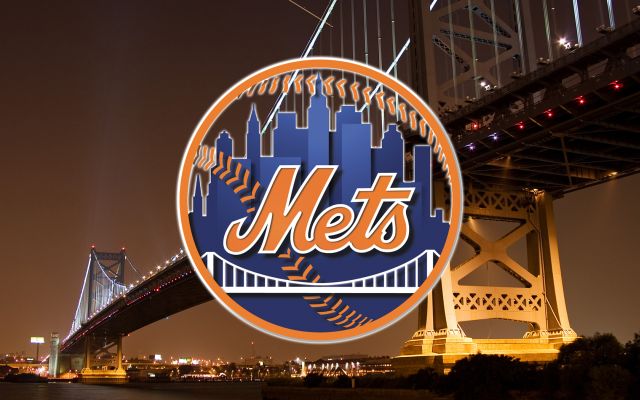 It is now April, Spring. As any normal and sane person knows this heralds the return of the Boys of Summer and the end of Spring Training. (Spring Training is really a misnomer because it is mostly held when it is still winter.) In honor of the start of the baseball season this week, here is an explanation of why it is more Jewish than any of the other sports.

We all know this to be the case. However, sometimes we need a reminder.

Baseball is a tradition handed down from father to son. It has a rich history. Baseball is taught to children who are encouraged to ask all manner of questions about what happens on the filed while watching the game with adults. This is reminiscent of how we encourage children to ask questions at the Seder on Pesach.

It is complicated and difficult to understand. Its many rules such as the infield fly rule and the balk evolved over time to deal with problems that arose when infielders would deliberately let popups drop to force a double play and when pitchers would fake a throw to the plate to trick a runner on base into a pick off.

This is similar to how over the centuries new and different actions were prohibited on Shabbat and more stringent laws of kashrut were introduced because it was determined that people were coming to accidentally transgress the already existing rules in different ways.

In contrast, the NBA and the NFL have implemented all manner of changes to their rules just to make their games more popular and more fun to watch on television.

People keep score of the individual games, follow the stats of the players and debate the merits of a power hitter vs. someone with a high on base percentage. There are arguments over the value of individuals and whether or not they are worth their high priced contracts. Some talk about their value over replacement player.

This study of the sport is almost Talmudic.

Baseball’s myths and stories told over the last century and a half — like the one my father used to tell about how when a person at the end of a bench at Ebbets Field finally got his hot dog ordered from the hawker it already, invariably, had a few bites taken out of it — are like the Midrash.

Most know that there is an intangible to the game; a mystic sense when it comes to clutch hitters who always play better when it counts the most, pitchers who “own” certain hitters and relievers who work better under pressure.

Then there are the modern heretics who claim that this is all just a myth unproven by the statistics.

The American League with its designated hitter is like the Conservative which added mixed seating. Some feel that it is nothing short of heresy.

Singing Take Me Out to the Ball Game near the end is like Singing Alenu in shul.

It was the first sport to capture the public imagination. Long before anyone cared about football or basketball, baseball defined a nation. The other two came later. Like Islam and Christianity which followed Judaism, the NBA and the NFL copied much of baseball in their rise to popularity.

Baseball invented the concept of a Hall of Fame. It also came up with the idea of an all-star game.

Next week: “Why shuffleboard is more Jewish than curling.”

This post is dedicated to my dad, a lifelong Brooklyn Dodger fan, who passed the tradition of baseball down to me and who just turned 78. His birthday falls on April 1st, just in time for the start of the new baseball season every spring.