Before The Beginning — Part I 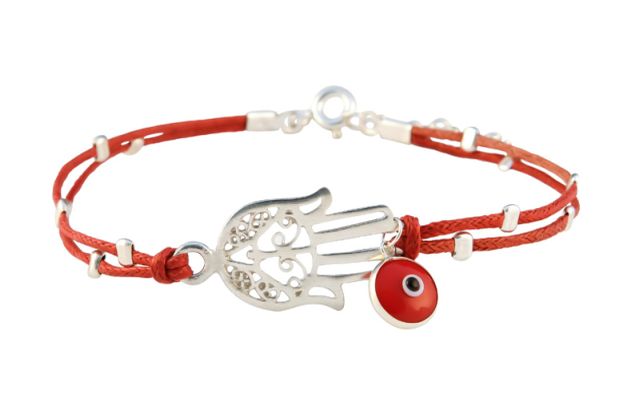 (If you like my stories and posts please be sure to share them and if you want more than please donate whatever you think is fair to my Paypal account. A guy’s got to pay the rent too. Ask for the details.)

All they did, every day, was do the work for which each man was dedicated. Dedicated to this task since before they were even born.

For more than a century now these men, barely a dozen of them, spent every minute of every day, devoted every breath which they took, to the task, the project, the cause. And the cause was so vital, to everything and everyone that ever had existed or ever would exist, that these few men were so empowered by it that they needed little if any sleep each day and very little food.

How does one even begin to explain what it means to carry the burden of holding up the entire universe?

That is exactly what these men did. That was their responsibility.

And how did they go about doing this? By studying. Studying, praying, chanting and simply reciting the holly words repeatedly day after day. Most were active at all times. They took turns resting. But what did that matter? What did time matter when you never saw the sun, any sun, or the stars?

They did the same task as their ancestors had done for well over five thousand years.

Their numbers were once endless. Their people lived all over the Earth alone. They moved on in the end, but not by choice. They were chased, hounded.

All around them were the last copies of the sacred texts, in the original sacred language. In them were inscribed the many names of God. And the names of the angels. Never to be read aloud, not even to think to oneself the pronunciation of the words.

One just looked upon the letters. 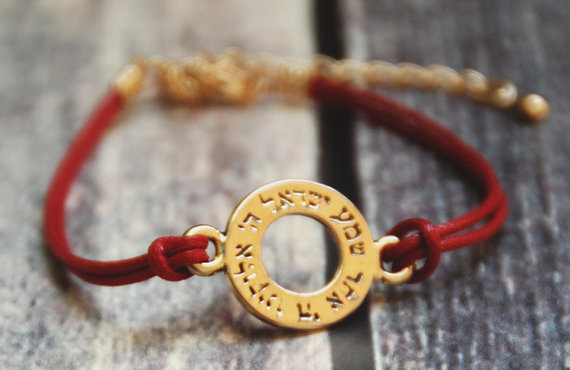 And all the books. Not just the scrolls with the original words of the Tora in them. Or the Talmud. These men also studied the book of creation, the works of all of the great sages who had ever lived and all of the prayers and poetry ever written in praise of God.

They studied. They prayed. They chanted. Day after day, year after year. The same words of the same pages. They already knew much of it by heart. But in Tora, there is no end. The only commandment with no set time or limits, to study.

Their leader was Moshe. Well, he was the oldest and so the rest looked to him for guidance. Like the others, Moshe was born on the outpost. More than a century of life dedicated to the task.

He was the only one left who could even remember other people. When he was so young. The last ship had come to visit them, before they sealed themselves in.

There had been hope at first that others would come. That their worst fears would never be realized and they would be able to leave this place someday. Those hopes had died long ago.

It was just the men. No women or families. They knew at the beginning that they would not have enough to sustain more than a few. They would pray for things to change so that someday they could leave this place and have families. That was, after all, God’s first commandment.

But they prayed not for themselves. If it were just up to them, than things would be different. They prayed that the others would change. But they did not.

Their souls were already secured. No matter what would happen. They would continue in the true world. The other world, the one to come. These men understood that their physical existence was the false one. This world was the illusion.

If only they could share part of their places in the world to come with others. But they could not and there were none alive so worthy anyway.

Moshe sat at the head of the study hall, as always looking back on all of the rest. He looked over at Chaim, the only one who was more learned than himself. He looked at David, the one who was dedicated solely to the task of performing the Tikun, the repair of the universe, every minute of every day.

Then Moshe looked over at Yosef, the youngest and the last to join this group. It would be hardest on the boy, the end. Boy? Yosef was almost eighty years old now. But Moshe always thought of him as a boy. 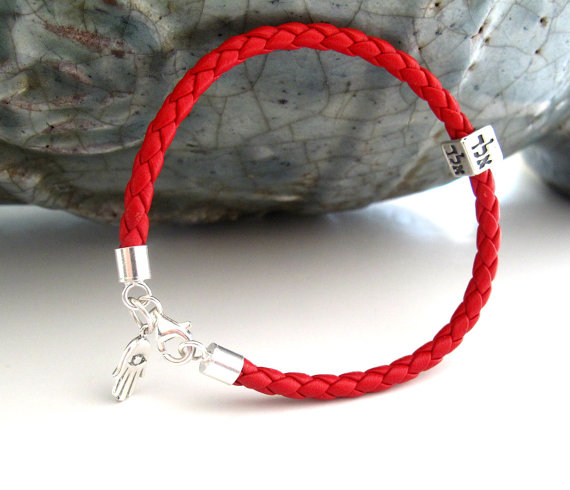 These men were not concerned for themselves, for their own souls. It was everyone and everything else that they had already begun to mourn over, if only internally. They were responsible. And even thought it was not their fault, they still felt guilty over the failure of all of humanity, again.

Something had changed. Something was different. They had all felt it for months now. But only Moshe was certain what this meant. It would end soon. All would end soon. But Moshe continued with his daily order of study. Nothing could interfere with that. He lost himself in the laws of the Sabbath, something he had studied so much he now knew it all by heart.

But there was no end to the study. No matter how much you already knew you continued to learn the same things over and over again.

Then Moshe heard it. They all heard it. The building shook. A noise came from above. This rock which had been their home for decades was being opened up from the outside for the first time since, well who could even remember the last time, it was so long ago.

A ship had arrived. People were coming. The wrong kind of people.

What to do? It was time for the afternoon prayer. It was completely out of their hands now so they could do nothing else but pray.