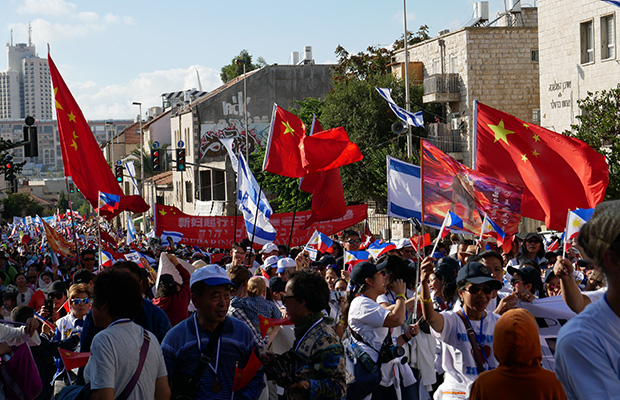 Not sorry. I mean we appreciate all the support even while we suspect your motives, dear, dear Christians. And we really get a kick from the annual “I love Jews Parade” that takes place during Sukkot. What’s to complain about? This year tens of thousands of Christians from 80 countries parade through Jerusalem with signs stating how much they love Israel and the Jews. One group wore High Priest costumes while carrying a golden Arc of the Covenant replica – followed by a cohort of women wearing Israel flag dresses – it was so over the top! The Christian parade blocked traffic and you know they ultimately want to convert 144,000 Jews to Christianity in order to usher in the rapture or whatever – but still, they showered parade attendees with flags and knick knacks from their countries. On my end, I got together with some darling, well meaning Jerusalemites and handed out cookies because… cookies for Christians! I love and cannot resist alliteration. But I will never love Jesus. Sorry Christians. Hope you liked our Jew cookies. Here’s some photos: 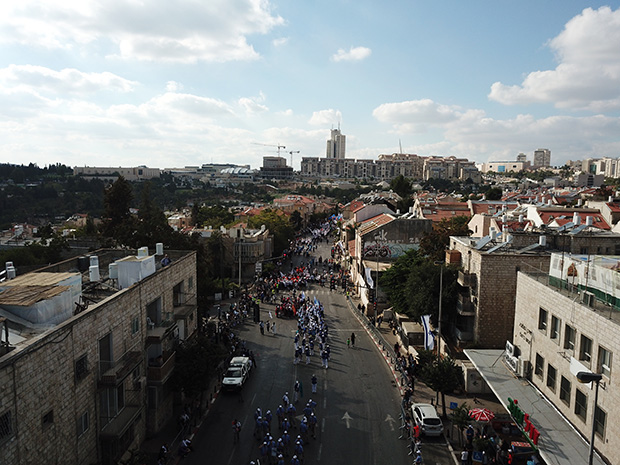 Beginning of the parade, headed by “classic” cars like Corvettes and a Rolls Royce as well as some IDF soldiers and marching bands representing the Electric company, some HMOs and some Military contractors. 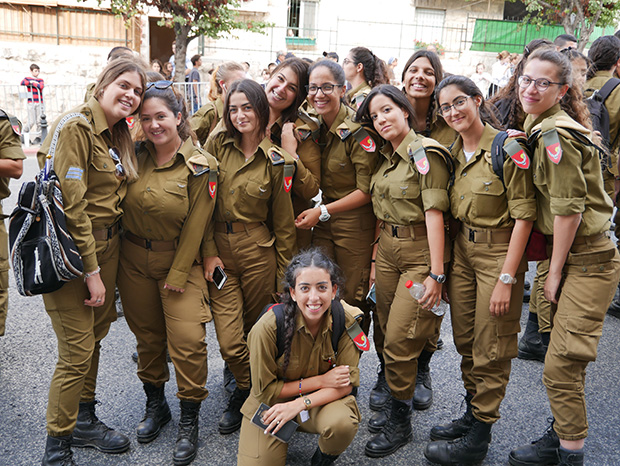 Apparently these Soldiers are from unit 636, whatever that is. They were at the head of the parade and super cute! Least militaristic military parade ever. 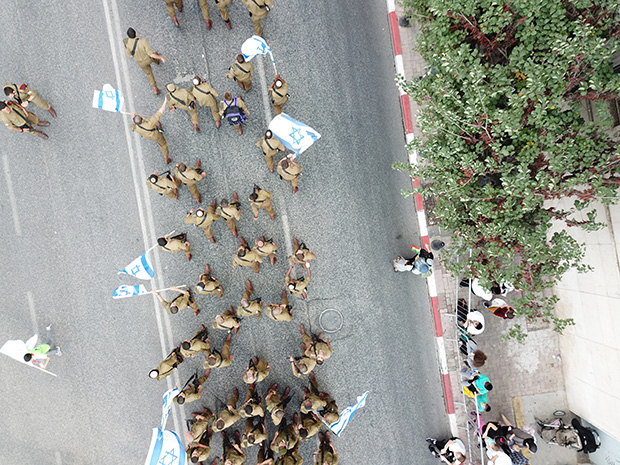 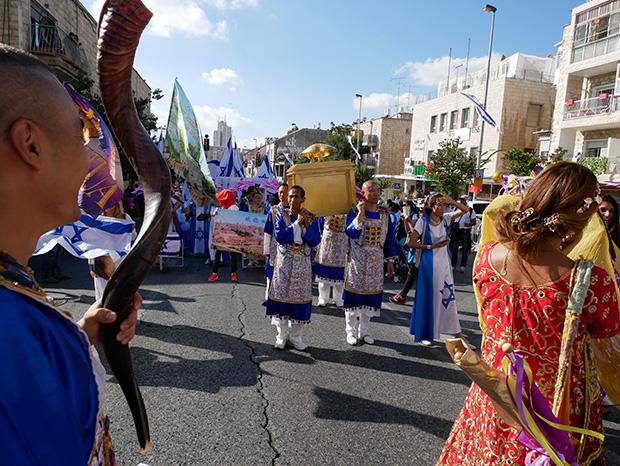 Chinese Christians dressed as High Priests. You just can’t make stuff like this up. 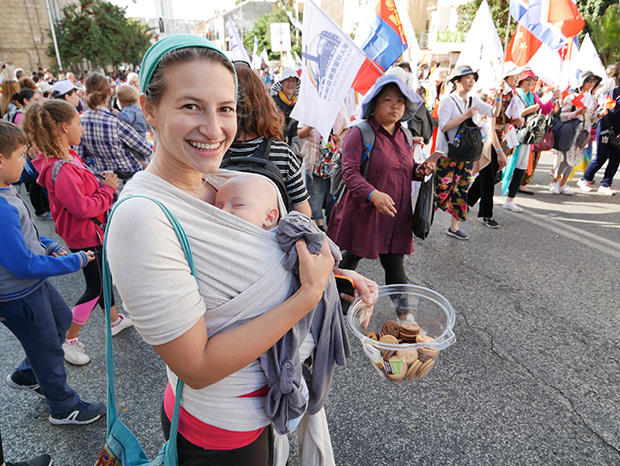 The wife and baby giving Christians some Jew cookies. Yum! 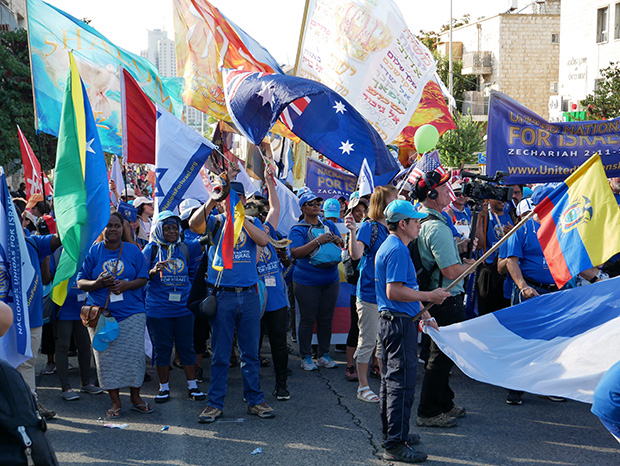 So many Jew loving Christians from so many different places. 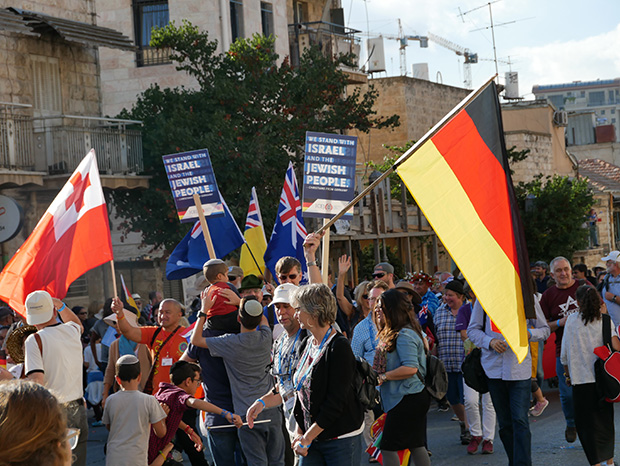 Germans standing with Israel. Thanks and stuff.