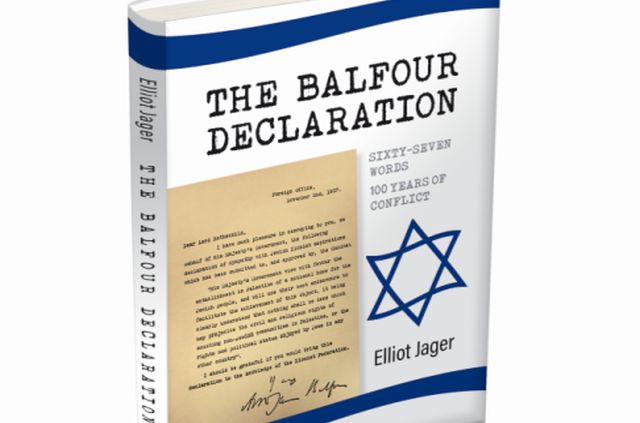 A new book from Geffen Publishing has been released which details the history and the importance of the famed Balfour Declaration which was made a century ago this month. “The Balfour Declaration: Sixty-Seven Words 100 Years of Conflict” by Elliot Jager offers a concise history of the Declaration itself as well as the Zionist movement.

Mr. Jager, a journalist who has worked as a senior editor at both the Jerusalem Post and the Jerusalem Report, fruitfully provides his readers with the background and the facts needed to explain what this declaration was and why it mattered so much to the Zionist cause. He tells us all about the important players involved in it from Chaim Weizmann to David Lloyd Georg and explains why the British later did an about face when it came to Zionism.

Growing up Jewish in America in the 1970s meant that Israel and the history of Zionism was an important part of your Jewish education. The Orthodox day school I attended made Israel key to its curriculum and the Balfour Declaration was a central component. But why? Why was it so important? What was the big deal about some letter that one British lord sent to another?

Well here’s what was so important about it: The recipient of the letter, signed a century ago on November 2, 1917, was Lord Walter Rothschild, a Jewish British baron who was the most significant Zionist in the world at the time. Just think about all of the places and things in Israel named for his family. The letter was written by the British Foreign Secretary at the time Arthur Balfour. It was intended as an official affirmation that the world’s greatest power, the British Empire, had adopted the Zionist ideal of the establishment of a new Jewish State in what was then arbitrarily designated as the Palestinian province of the Ottoman Empire.

The Ottomans themselves formally included Israel in their Syrian province which comprised what are now the nations of Syria, Lebanon, Jordan and Israel. That is why the Assad family which rules Syria has held to the delusion that Israel, Lebanon and Jordan are really part of their personal empire.

This is yet another example of the absurdity of treating the indiscriminate borders in the region set first by the Turks and then by the British and the French as somehow sacred and/or holding historical significance. The modern nations of Jordan, Syria and Lebanon are new constructs with Jordan created arbitrarily by the British out of what had been called Palestine. They did so to reward a Hashemite Arab tribal chief for his support during World War I against the Ottomans. Following the war, the future King Abdullah I of Jordan agitated against the region’s new masters after his cousins were given Syria and Iraq while he was left out in the cold. So Jordan only exists today because of the need to placate him.

Where exactly is the BDS of Jordan movement since its Hashemite minority oppresses its overwhelming majority who call themselves Palestinians?

As for the post World War I new world order, after three years of stalemate and mass annihilation of soldiers on all sides in atrocious trench warfare, the British and French finally gained momentum against the Germans, Austrians and Turks on the battlefields of Europe and the Middle East. The fall of Jerusalem to the British would come a month after the Declaration. But the British and French leaders were already salivating at the thought of taking the last remaining territorial possessions held by a crumbling Empire which they dubbed “The sick man of Europe.” And most importantly, the Americans were coming. The United States declared War on Germany in April, 1917, and its armies would join the fight in early 1918.

Thirty years earlier Theodore Herzl organized the world’s first Zionist congress. He led a diplomatic effort to establish some sort of Jewish autonomous province in the Holy Land, then ruled by the Ottomans. A multi-faceted worldwide lobbying campaign commenced in all of the important capitals. Herzl and others wooed the German Kaiser, the Ottoman Sultan and the British crown. The possibility of establishing a Jewish settlement in Africa was considered and discarded. After his death in 1904, Herzl was eventually succeeded by Chaim Weizmann who would lead the diplomatic front for the Zionist movement until Israel’s independence in 1948.

England accepting the principle of establishing a Jewish State anywhere – especially in Israel — was such a tremendous accomplishment that its affect can be compared only to what would happen should the United States today officially recognize the right of the Kurds to an independent nation in the areas of Kurdistan which lie within Syria, Iraq and Turkey.

So what exactly did the Declaration say? 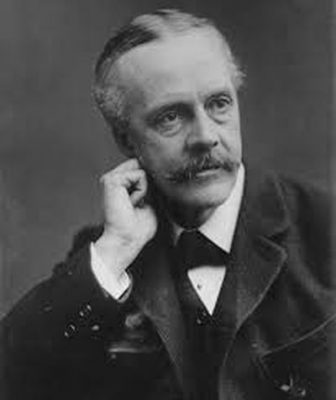 “I have much pleasure in conveying to you, on behalf of His Majesty’s Government, the following declaration of sympathy with Jewish Zionist aspirations which has been submitted to, and approved by, the Cabinet:

“His Majesty’s government view with favour the establishment in Palestine of a national home for the Jewish people, and will use their best endeavours to facilitate the achievement of this object, it being clearly understood that nothing shall be done which may prejudice the civil and religious rights of existing non-Jewish communities in Palestine, or the rights and political status enjoyed by Jews in any other country. I should be grateful if you would bring this declaration to the knowledge of the Zionist Federation.”

Yes that comes to 117 words, not 67. But only the middle paragraph really counts. And no the words “favor” and “endeavor” are not misspelled. That’s just how the English write them.

World War I would last for another twelve months and nine days. But the stage was set for creating some sort of Jewish entity in the Holy Land after the war. The Balfour Declaration led to the British Mandate over the country granted to it by the newly founded League of Nations. This mandate specifically called on the British to act as stewards for the creation of an independent Jewish nation there.

A few months later Lord Balfour remarked that he hoped, “that the Jews will make good and eventually found a Jewish State. It is up to them now; we have given them their opportunity.”

Of course Arabs around the world mourned the recent 100th anniversary of the Balfour Declaration, calling it a “disaster” which led to the creation of Israel. Oh the irony! The same people who would have you believe that Israel was created out of nothing after World War II because of the Holocaust acknowledged that The Balfour Declaration which came 30 years earlier.

Unfortunately, the British eventually lost their affinity for the Zionist movement and reversed their policies, issuing a number of “white papers” which curtailed Jewish immigration even at the height of the Holocaust.

So why did the British change their attitudes on Zionism? The primary reason usually given is the need to placate the Arabs, but simple anti-Semitism also played a large part. As Elliot Jager explains, the generals who governed the newly acquired territory had no love for Jews.

To be fair to the British, though, only a fraction of the anticipated million Jewish immigrants to the Holy Land that the British thought would arrive in the 1920s every materialized. Also, by the 1930s worldwide depression had set in and there were issues of what exactly new immigrants would do for work once in the country.

Chapter 9 of the book describes the hostility to Zionism on the part of the Catholic Church in contrast to Protestant Christians who were more supportive. Jager writes, “had Britain remained a Catholic country, the Balfour Declaration would almost certainly not have been issued.” Why? Well you will need to read the book to find the answer. Jager provides a number of examples of anti-Zionist screeds from Catholic publications which tellingly refer to the “Jews” and not the Zionists.

The book also outlines the Jewish opposition to Zionism and the Balfour Declaration. Yes its true – most Jews opposed Zionism before World War II. Reform and secular Jews in America and Western Europe rejected the concept of a “Jewish People” or Jews as a nation having their own country. Most of the Orthodox community also opposed Zionism because the Tora taught them that Jews needed to wait for the coming of the messiah to return to Israel.

In his summation Jager explains that the Declaration, like the American Declaration of Independence in 1776, resulted from the confluence of several historical streams and events and the work of a number of dedicated people. Like the American nation, the Jewish State in the end only came into existence after the slow hard work of establishing diplomatic ties around the world, creating a new society on the ground and fighting a war of independence.

While it took another thirty years until that War ended and Israel’s existence became an undeniable fact, the Jewish State may never have been born if it were not for Lord Balfour, Lloyd George and other British supporters of Zionism.

So Jews around the world can add the 100th anniversary of the Balfour Declaration to the list of things to be thankful for this Thanksgiving weekend. That is except for the Satmars and the Neturei Karte, but they don’t count. 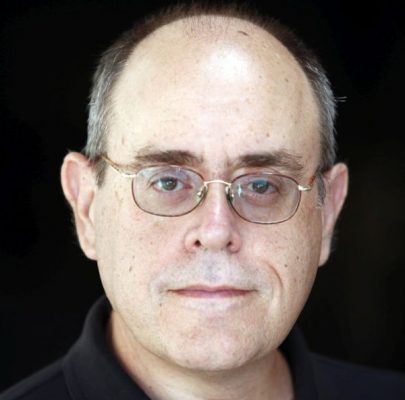 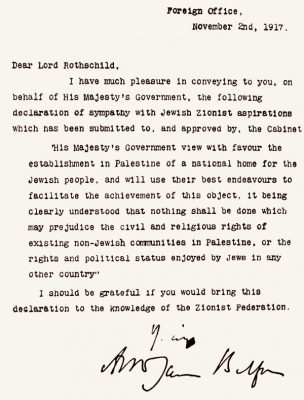