Will Zucktown Need a Rabbi and Shul? B’nai Ner Arava? 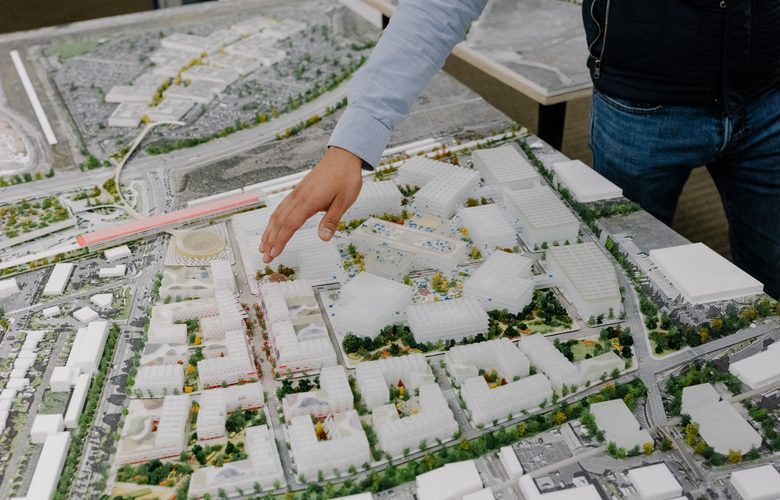 The design and planning for WIllow Campus will be led by the New York office of OMA and Partner Mr. Shohei Shigematsu. Some of his other designs were for the Shenzhen Stock Exchange, The West Louisville Food Port, Cornell’s Milstein Hall, CCTV – Television Cultural Centre, and Boston’s 88 Seaport. OMA recenlty won the competittion to design the palais de justice in lille, France. The main campus for Facebook was designed by Frank Gehry (nee Goldberg). 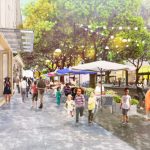 Shigematsu commented that the “Willow Campus masterplan creates a sense of place with diverse programming that responds to the needs of the Menlo Park community.”

Which made me think… Will there be a shul in Willow Village? If William Tenn could write, “On Venus, Have We Got a Rabbi,” I am sure Willow Village can have one, too.

I think B’nai Arava (Willow) would be a good name?
What do you think?
Any suggestions?

I think B’nai Arava would be a nice addition.