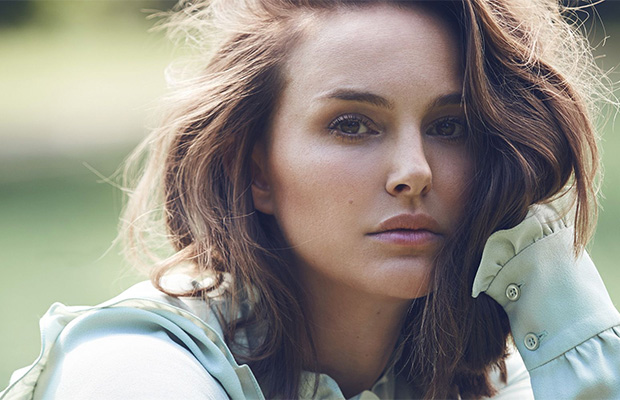 The Jewish press, perhaps reflecting the sensibilities of its readership, is going bananas at the news that Natalie Portman is not going to come to Israel to collect her $2 million Genesis Prize. Set up by a group of wealthy Russian Jewish philanthropists, the Genesis Prize describes itself as the Jewish Nobel Prize. Past recipients have been artist Anish Kapoor, violinist Itzhak Perlman, former New York City Mayor Michael Bloomberg and actor-director Michael Douglas who each received a $1 million prize which they then directed to various charitable causes. Portman’s prize was doubled to $2 million after a donation by Israeli philanthropist Morris Kahn.

So last Thursday, the Genesis Foundation announced that it was “very saddened” that the Israeli-American actress would not take part in the ceremony. The foundation said that Portman’s representative notified it that “Recent events in Israel have been extremely distressing to her and she does not feel comfortable participating in any public events in Israel” and that “she cannot in good conscience move forward with the ceremony.” The “recent events” spoken of were presumably the recent clashes along the Gaza border that left 34 36 Palestinians dead and hundreds injured. No Israeli soldiers or civilians were injured or killed as a result of the clashes and a number of human rights organizations and governments have criticized the IDF for its use of live ammunition against demonstrators armed with stones, Molotov cocktails and burning tires.

I guess reactions like Portman’s are to be expected. Surely one of the strongest armies in the world could have used a bit more finesse in dealing with potential border breaches. But that’s what you get when your defense decisions might be colored by the need to distract domestic attention away from serious corruption allegations by the country’s Prime Minister. International reactions, including responses by otherwise sympathetic Jews take second place. Not a smart long term policy. The Genesis Foundation hasn’t stated whether or not it is still going to award the prize to Portman, and Portman is still listed as the 2018 Laureate on the Genesis Prize Website but the ceremony has been unequivocally cancelled.