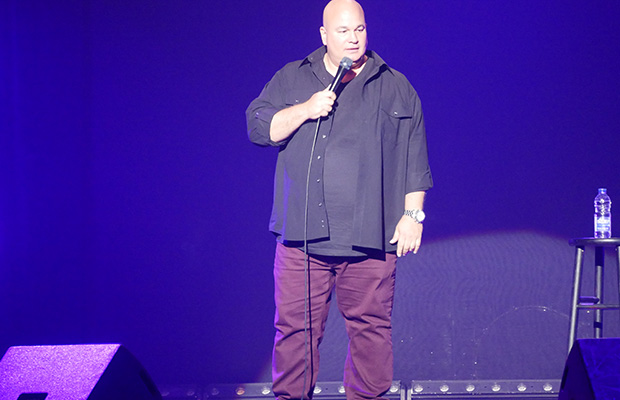 One of the signature shows of Montreal’s Just for Laugh’s Comedy Festival is the Nasty Show. Billed as “the most raw, shocking, foul, filthy comedy show of the Festival” it’s not meant for the faint of heart. That having been said, it’s gotta be rough to maintain those sorts of levels of nastiness, year after year. I mean, for instance, at my sister’s house, you can’t say “fuck” or “asshole.” However, her two boys, who attend Hebrew Academy, one of Montreal’s finest Jewish day schools (that I also graduated from), can spend hours playing Fortnite and brag about how many people they killed. I don’t know – I think killing people is nastier than any four letter word. And then lets not even mention that Trump guy dominating the headlines with all kinds of pussy grabbing and other shenanigans. When every day is a total unprecedented shit show, what does a comic have to do to be nastier than what we are already exposed to in the regular news on a daily basis?

I don’t have the answer to that question. I know that I watched the Nasty Show with a guy who was involved in the same Jewish university groups that I was. He’s from the same neighborhood as my murderous, aforementioned Fortnite-playing nephews. My friend, let’s call him Howie, brought his Mother along – a woman who raised her children to be nice Jewish kids. Like I was raised. Like my nephews were raised. Me? I brought my wife. Her parents sent her and her sisters to Jewish Day School too. But she lived in New Jersey and went to another Jewish Day School called Frisch. You may have heard of that school if you follow US’s first family closely. See, Donald Trump’s daughter Ivanka converted to Judaism and married Jarred Kushner. Both Ivanka and Jarred are now special advisers to the aforementioned pussy grabbing President, but Jarred is a graduate of the Frisch school. Now here’s where it gets weird. When my wife was at Frisch, her principal was one Dr. Stein. But he’s no longer at Frisch. Where is he now? In Montreal, teaching at my alma mater Hebrew Academy, in the same city that hosts the Just for Laughs Festival and the Nasty Show.

I don’t know about you, but my mind is blown.

So I watched the Nasty Show. I wasn’t so scandalized. Host Robert Kelly mentioned pubic hair within the first 50 seconds of his entrance. Ok. Mike Britt talked a lot about penis size… his own and that of monkeys. Quebec comic Derek Seguin talked about skull fucking his girlfriend. Ms. Pat talked about all kinds of things, but I guess the nasty part had something to do with her lesbian daughter. Nikki Glaser did a great bit about how gagging during a blow job is now a thing that men like thanks to porn. And finally Brad Williams used his diminutive stature (he’s a little person) to make all kinds of things funny including Asian/midget threesomes. With his wife. Everyone at Hebrew Academy from Rabbi Possick to Dr. Stein would not approve. 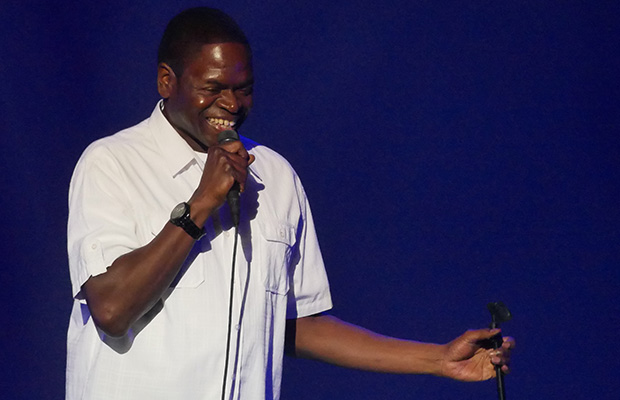 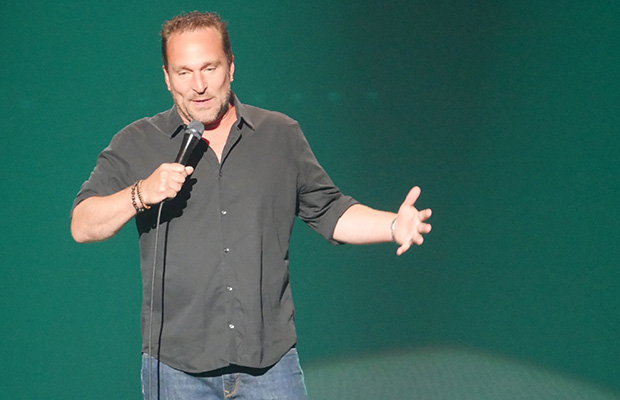 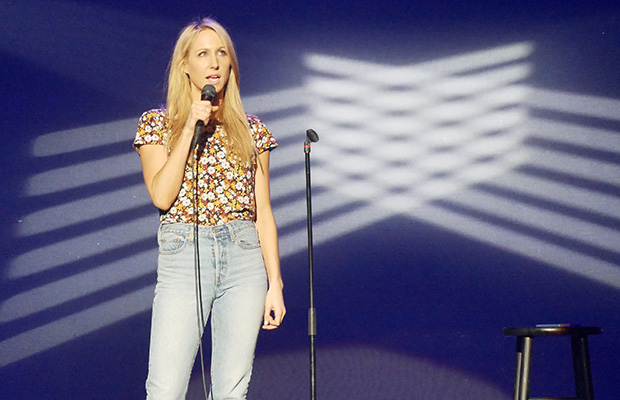 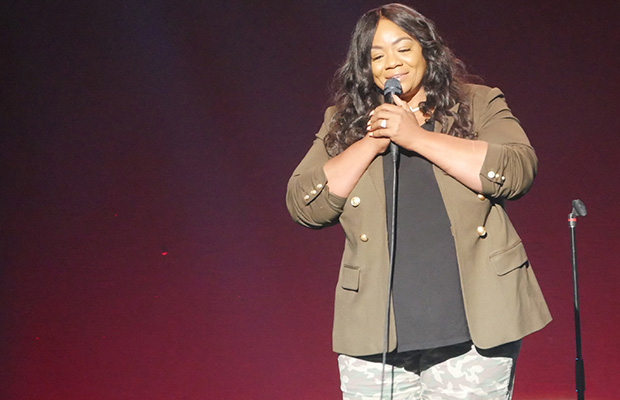 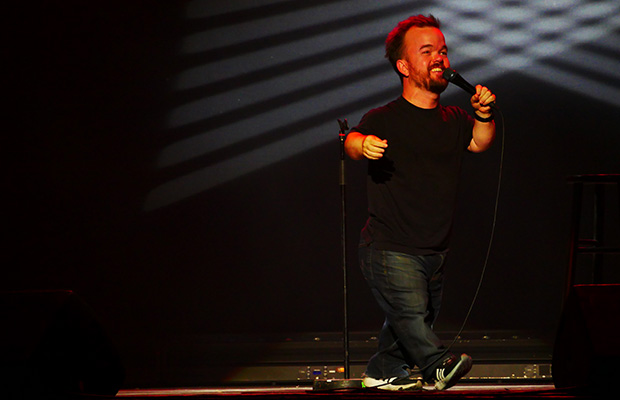 Was it the nastiest thing I have ever seen? Was I remotely scandalized? No. Anyone that knows me knows that it would take a lot, something on par with two-women-one-cup (don’t Google it, trust me) to add even a small dent to my sense of propriety. My wife? She was a bit offended. But our table, as well as pretty much everyone at the MTelus Hall, was laughing and laughing pretty much non-stop. My friend Howie laughed, his Mom laughed, my otherwise offended wife laughed and I laughed. So maybe it wasn’t so nasty. I mean skull fucking jokes are so 2005 I feel – and I’m sure Howie’s Mom would agree – that in the hands of a skillful comic, skull fucking can still be funny.

As for our table’s collective Jewish Day School experience, I’m pretty certain that the Chofetz Chaim would be disappointed in how we chose to spend the evening. But while his body of work, his emphasis on ending gossip, is a standard we ought to strive for, he didn’t seem like he was big on fun. And given where our world is going with daily #MeToo revelations, with global warming singing the arctic glaciers, with vile ideologies and world leaders gaining traction all the time, a little mild nastiness serves as a nice reprieve. Sorry Dr. Stein. We’ve never met, but I stand by that.

The Nasty Show is at MTelus July 19 to 21 and the 24th to the 28th. For details on this and other shows please visit hahaha.com.