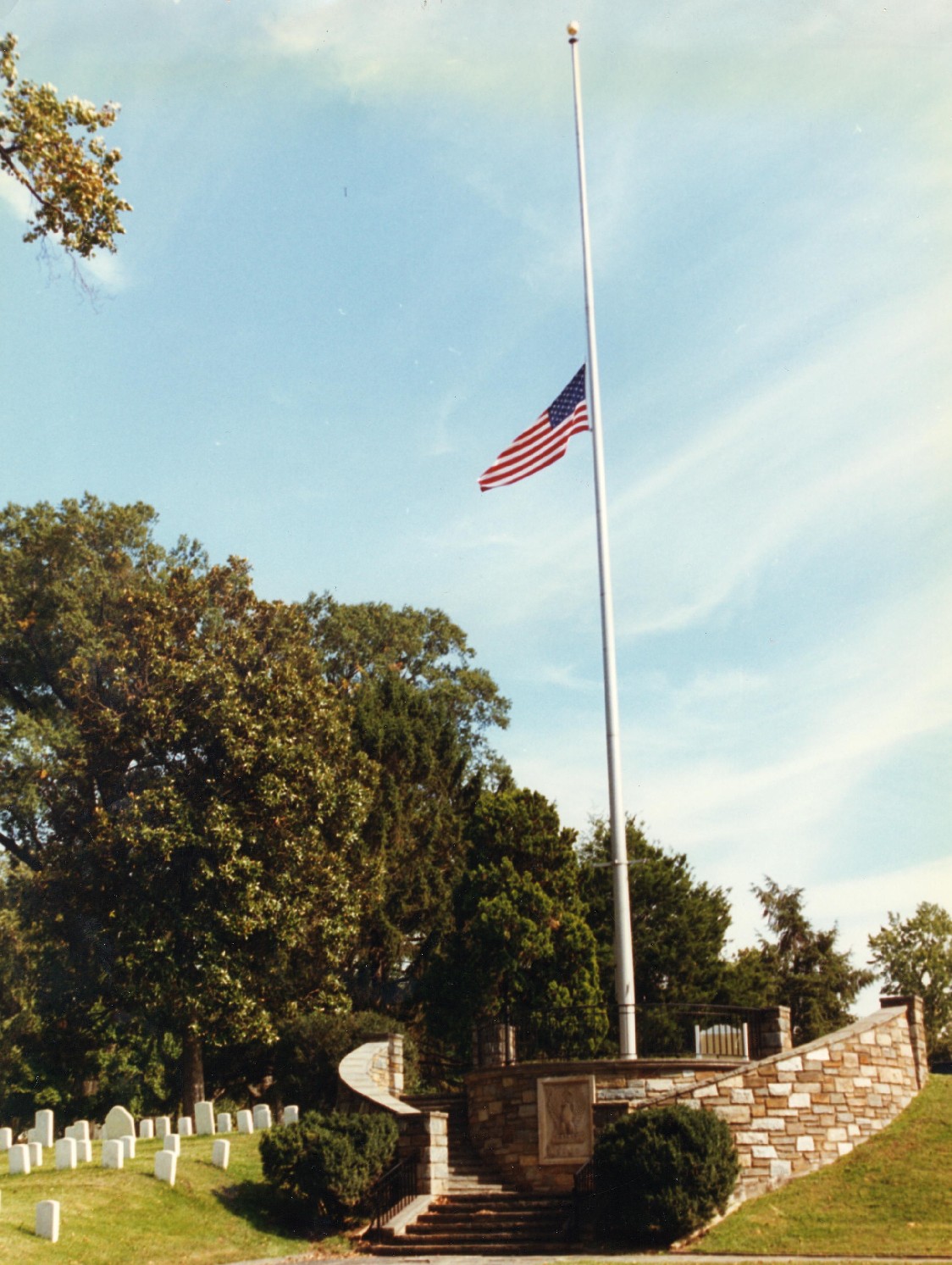 Today was Memorial Day. Many people in the US had the day off and while there was shopping, many stores and businesses did remain closed to participate in the commemorations for those American soldiers who have been killed in the line of duty.

Many homes with flags outside had their flags at half mast. It was a chilling reminder not only of all those thousands upon thousands of soldiers who have given up their lives fighting wars such as World Wars I & II, Korea, Vietnam and others, but also that we are currently fighting very costly wars where over 2000 American soldiers have lost their lives already and the end is not in sight.

People may criticize Administrations and their policies, or perhaps criticize mistakes made or poor choices made by security organizations or the military. However, that has little to do with the sacrifice of those many brave American soldiers who go off to fight wars as part of their duty to the United States, its people and government.

I grieve the loss of these many courageous soldiers and hope that the wars in Afghanistan and Iraq will end with as few future casualties as possible. I hope they will end soon. To the soldiers who are gone in these wars and others, to those who have been hurt in wars, and to their families who must contend with life after their loved ones are killed, I’d like to express my gratitude.