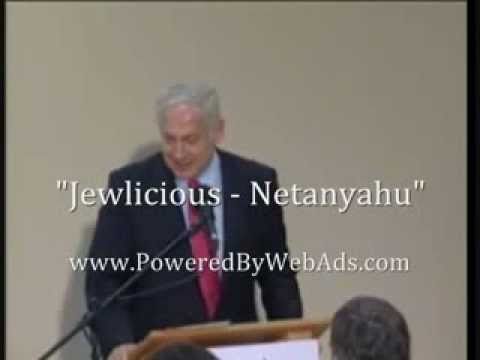 Yesterday I participated in the Nefesh B’Nefesh International Jewish Bloggers Conference. I’ll write about that some more later – for those of you just dying to see how it went you can visit the following blogs which did a great job summarizing the event: The always entertaining Dov Bear who live blogged the whole thing (don’t miss out on the comments), Miriam Schwab at IsraelPlug, Lena at EsaJudita, Yehuda with 1, 2, 3 (!!) posts, more live blogging goodness with Mere Rhetoric and Mystical Paths, Hubscub, rabbisedley, backspin. I am certain there will be more and that this event will generate discussion for days to come. I’ll write about it as well at some point too.

What i wanted to post about was the overall experience – particularly meeting some of these people who I have interacted with but never met before. That seems to be the question i get asked the most – what was so and so like, etc. etc.

Well, I can say that this was a truly humbling experience. Jameel and Treppenwitz, rather than being scary settler types, turned out to be a couple of goofy cut ups – fun and funny, a total pleasure to hang out with. A great love of Israel and Judaism verily oozed from their pores. I plan on spending Shabbat with them some time, or at least collecting that beer and waffles that Jameel owes me. Gil Student of Hirhurim was another blogger who was on our flight – he was soft spoken and understated, another great lover of Judaism at its very best. He won’t link to Jewlicious and that is totally cool – I will always link to Hirhurim and urge everyone I know to visit.

Another blogger on our flight was Robert J. Avrech, the writer of Seraphic Secret. Seeing him on the plane reminded me of that time in 2004, when reading his first blog posts, I was torn up by his writing, only barely being able to comprehend the scope and nature of his loss, touched by his willingness to share that process with the rest of us. We share very little in common but it is a testament to his writing skill and love he felt for his son that he was able to get me to empathize so strongly – to date he is probably the only blogger that has ever gotten me, you know, misty.

Last night after the conference, Esther, Israluv, Benji and I, went to a bar near the shuk for a drink. We passed Sima where we saw Avrech, Treppenwitz and their wives enjoying a good nosh. Sure enough this morning, Averech wrote another post that I enjoyed a lot. it described a chance encounter at Sima with one of the local Moroccan women and her children at the washing station. The woman and her family were ahead in line and none the less allowed Averech through:

I wash and Mom carefully tears off a paper towel and reverently hands it to me.

I say the b’racha, the blessing.

Mom makes eye contact with me and gives me the sweetest most lovely smile I have ever seen since, well, since Shirley Temple dazzled American audiences in the depths of the depression.

I exchange a long look with mom. I can’t thank her because between the time you wash and say the b’racha, and the time when you eat the bread, one is not allowed to speak.

To show my gratitude, I give a formal little bow of the head.

I feel like Mr. Darcy in Pride and Prejudice.

I feel ashamed of my previous harsh judgment for now all I see a fine Jewish woman who loves Torah and Judaism, a worthy descendant of the four biblical matriarchs, Sarah, Rivkah, Rachel and Leah.

A few minutes later, I eat the best meal of my life.

Sigh. I am so humbled right now.

And here’s the video: