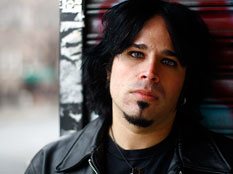 National Public Radio’s “All Things Considered” broadcast a story today (2/2/09) on two men in their 20’s who grew up in Williamsburg’s Hasidic communities and left after being sexually abused as children. The story returns to Williamsburg with the two victims, Joe Diangelo (he changed his surname after leaving Brooklyn) and Joel Engelman, and walks by the sites where the alleged abuses occurred. The story focuses on one alleged perpetrator, Rabbi Avrohom Reichman, who was investigated by his school and later absolved of wrongdoing, or at least reinstated as a yeshiva teacher. Engelman’s mother, Pearl, was astonished when a religious leader in her community met with her and asked, â€œOn a scale of 1 to 10, how bad was the molestation? â€¦We found out there was no skin-to-skin contact, that it was through clothing.â€ Engelman said â€œSo he’s telling me, ‘On a scale of 1 to 10, this was maybe a 2 or a 3, so what’s the big fuss?’ ” 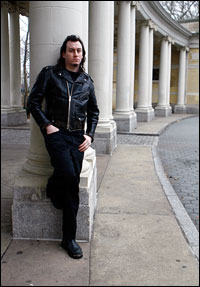 New York State Assemblyman Dov Hikind broadcast a radio show on subject recently and, according to Hikind, about five dozen victims came forward to secretly tell him their stories. There are ten active sexual abuse cases in the Brooklyn District Attorney’s office that reportedly involve the Hasidic community. Joel has since started a support group, which can be found at www.Survivorsforjustice.org
Let’s hope that there is justice for victims and perpetrators, and that schools and families discuss these issues more openly to protect themselves from future abuse.