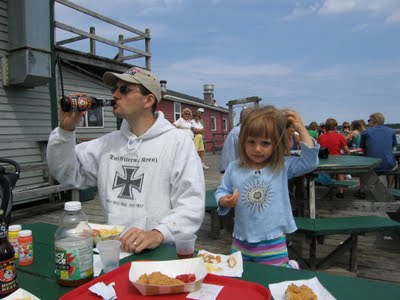 The lead investigator for Human Rights Watch, the one that accused Israel of intentionally bombing kids on a beach, and using phosphorous as a weapon, and other Gaza war-crimes has been discovered to be an unapologetic, a world-class collector of Nazi keepsakes, and Neo-Nazi swag.

This news was brought to light thanks to pro-Israel bloggers, first reported by Elders of Ziyon blog, then reposted by Mere Rhetoric. Since word of Marc’s dubious personal life was revealed more than a week ago, it took until today for the NY Times to cover the story… on page A4. And not with the picture above, but with a standard head shot.

Back in 2006, I will never forget the allegations that he spread across the globe claiming Israel intentionally killed sunbathers in Gaza.

Marc Garlasco, a former Pentagon analyst who’s now a senior researcher for Human Rights Watch, said all the evidence he had gathered in Gaza pointed to an Israeli shell as the cause of the explosion.

â€œBased on what I have seen, I’d be shocked if it was anything other than that,” Garlasco said.

The IDF stood by their story that the blast was that of a bomb or mine placed by Palestinians on the beach. (See our articles here and here) The bomb was apparently part of an effort to prevent IDF ground forces from storing the beach. Remember that the ambulances arrived in seconds, that the videos and photos from the scene were suspicious, and that the bodies were retrieved before the investigation could be completed? Oh and that the IDF was not shooting in that area?

Oh but Marc Garlasco, the Nazi Hoodie sporting, 400-page-Nazi-Medals-book-writing, grandson of a Nazi, knew better. And predictably the world, personified by Kofi Anan, claimed it was Israel’s fault.

Human Rights Watch continues to disgrace itself, on the eve of Judgment Day. First they denied everything. Ooops. Now they suspended Mr. Garlasco WITH pay, pending an investigation. And blame the Jews for trying deflect attention away from the Israel.

When the story broke, HRW responded in what is rapidly becoming typical fashion: accusing critics of being motivated solely by the desire “to deflect attention from Human Rights Watch’s rigorous and detailed reporting on violations of international human rights and humanitarian law by the Israeli government.”…

the expressive message HRW is sending out is that it does not particularly care if Jewish persons and organizations find them biased, unfair, or hostile.

It was also revealed that Marc Garlasco’s ID on the Nazi Memento site was “FLAK88”. Afriend of mine informed me that when one sees an 88, it could be shorthand for HH (the eighth letter of the alphabet) i.e. “Heil Hitler.”

Though it also just be might be a reference to an infamous Nazi German large caliber anti-aircraft gun. According to Wiki “The German Condor Legion made extensive use of the FlaK 88 in the Spanish Civil War, where its usefulness as an anti-tank weapon and a general artillery …”. It also appears as a popular weapon in Call of Duty. 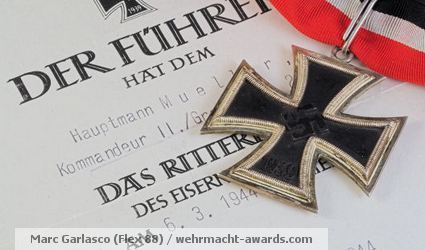 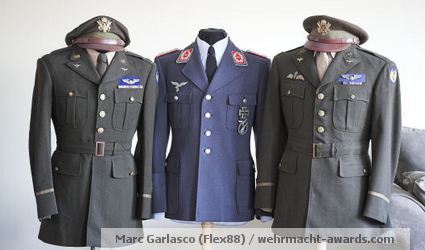 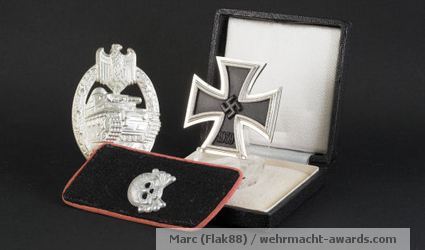 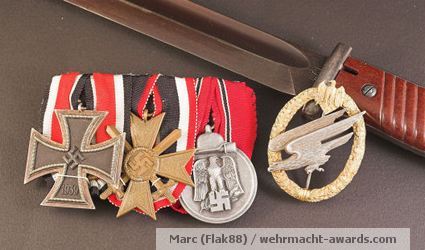