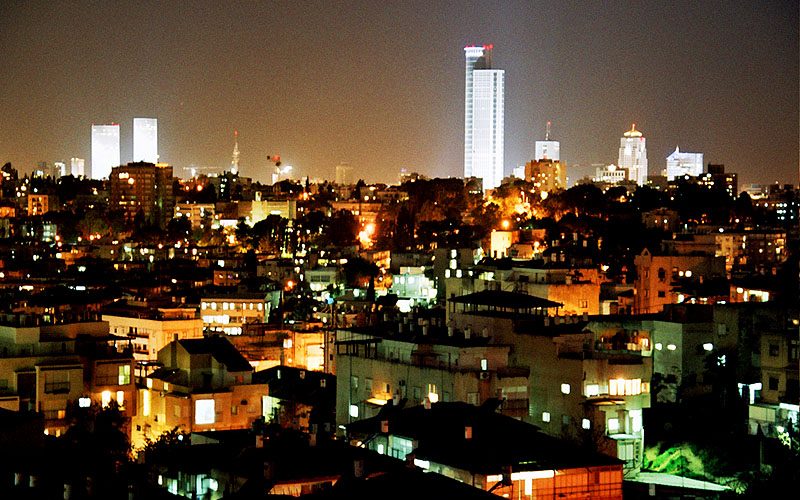 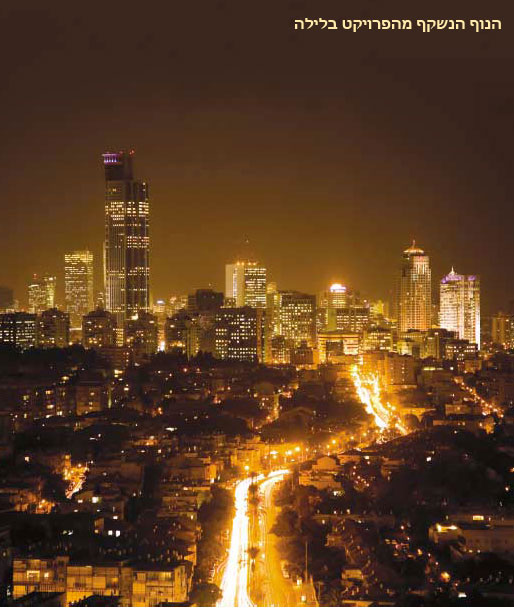 Well, this has been a rough month for Israel. The worst of the fears that led me to write about the morons who run Israel on the night of the flotilla fiasco, have come true. Israel engaged in a humiliating back and forth with the US in trying to get a fauxtilla investigation committee that would be acceptable – a clear sign of abdication of sovereignty and a clearer sign of weakness without leverage. The UN continues to attack Israel and, in fact, has indicated that even Israel’s US-approved committee was insufficient in a prelude to what may become a Goldstone II type investigation. The Israelis have eased up the blockade on Gaza, undermining their own previous claims about its absolute necessity, and proving that the flotilla had won a war against Israel without having to engage in anything other than propaganda and some bullet-less combat. The Israelis have also abetted those who would boycott them by giving them yet another excuse to boycott, weakening the argument of those who were neutral on the subject and providing another obstacle to those who fight the boycotts. Ironically, it appears that the organizers of this fiasco, Netanyahu and Barak, are going to walk away from it with nothing more than some bruising of egos. And, as if on cue, Israel suddenly faces another PR nightmare in the form of the (perfectly justified) Silwan redevelopment plan which shows that the Israelis are willing to walk into another unnecessary and harmful anti-Israel propaganda trap.

Jerusalem has other concerns, of course, as the recent Emmanuel school protests have shown. There is a unified Haredi camp of significant size out there. Over 100,000 men showed up to protest the jailing of members of their community, justified though it was. To the credit of this community, their protest was peaceful and mostly devoid of negative and aggressive speech. The men of the couples ordered to prison showed up and went quietly. The wives didn’t show up, but I have to say that this was understandable considering the number of children likely still at home who would remain without a parent to care for them. This was an impressive show of strength and dignity by this crowd which may have had strong anti-Zionist elements within it but did not act that way except in one critical respect, that of placing their faith ahead of the secular state’s laws. Liat Collins has noted in the Jerusalem Post:

Stepping up the rhetoric as they climbed ever higher up a shaky metaphorical tree, the community’s leaders compared the High Court’s decision that the girls study together to everything from the evil decrees issued by of Antiochus the Greek against the Jews in Temple times, to forced conversions during the Spanish Inquisition, czarist oppression and even â€“ without any sign of shame â€“ to Nazi anti-Semitism.

Israel needs to integrate the Haredim into its general population by eliminating subsidies that permit current family size to be maintained (these are families with 8, 10 or more children) so that family heads are compelled to work and pay taxes as do the rest of Israelis (except most Arab Israelis, but that’s a different discussion). The state of Israel should also stop allowing and supporting segregated education for the Haredim and providing exclusion from military service. At a minimum, they should serve in a national service program for 2-3 years. These changes won’t preclude them from marrying and having children or from studying Torah. They will, however, have the beneficial effect of improving integration between their community and other Israeli communities.

Israel also has to worry about the confidence the Arab-Israeli population and their leadership have shown in attacking the foundational premises of the state, supporting its enemies with words and deeds and in becoming part and parcel of the Palestinian propaganda machine and its endless incitement against Israel. Again, the solution here is similar to what should happen with the Haredim. If Israel does not have the courage to attempt to integrate this community, and I do understand this reluctance because it may give those who seek to undermine the Jewish state greater affluence and points of influence with which to promote their war on the state of the Jews. However, it appears to me that this approach is more logical than the approach proposed by Avigdor Lieberman, which is simply to lop off the areas with the greatest percentage of Arab Israelis and then to hand them off to the new Palestinian state. If my approach doesn’t work, then Lieberman’s may have greater influence than it does today, but without even trying, how could anybody really know or claim to know?

Of course, the worst part of all of this is that with all of these distractions, it’s hard to see who has time to focus on Iran. There have been rumors of Israeli helicopters dropping off military equipment in Saudi Arabia, presumably in preparation for a possible attack against Iran. Could be true and could be disinformation. Who knows? One thing is certain, though, and that is that with all of the self-inflicted wounds Israel is fighting to heal, nobody has had a chance to spend anywhere near as much time as necessary on figuring out how to tackle Iran.

It’s not going to happen, but this government should fall. It is hurting prospects for peace and only encouraging the advent of war. And if Israel’s leaders have proven anything in the past couple of years, it is that they simply don’t understand the nature of the wars they’re facing.

Fortunately, we have photographs of Tel Aviv at night to help us sleep. 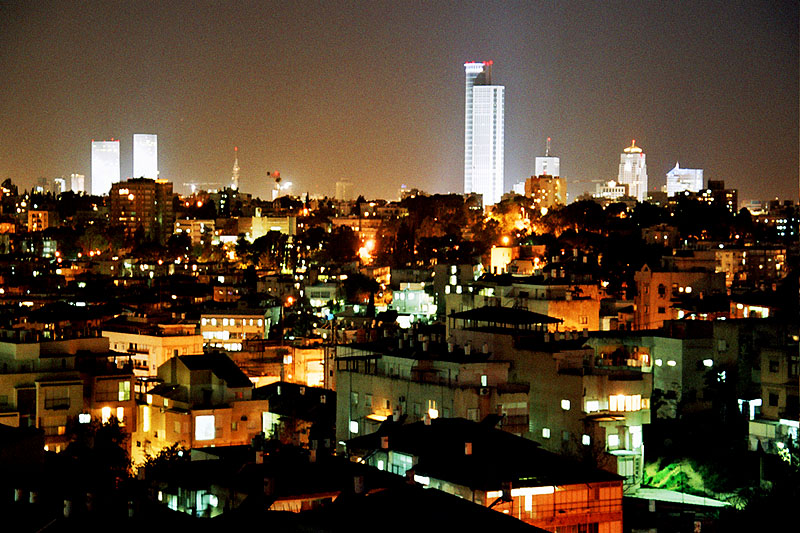