Is Jewish Dating REALLY this Boring? 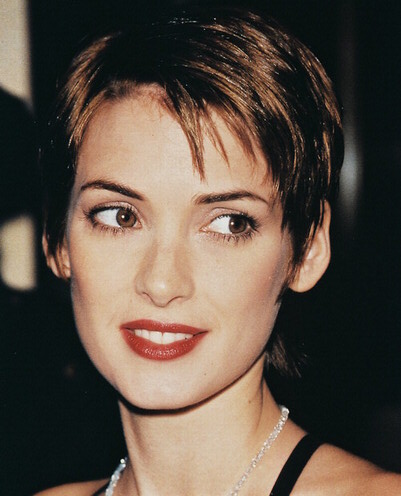 It doesn’t have to be

You like loopy, unstable Jewish women? Then have I got a match for you!

Jezebel recently ran a post soliciting readers’ opinions about a series of disastrous online dating stories. One of them involved a JDate. The thing that stood out for me was that while the non-specifically Jewish dates were kind of horrific – involving spooj, psychotic drives home, voyeuristic cats etc., the Jewish date was disastrous because it involved puppets. Specifically Muppets:

Stuck for something non awkward to say, I asked him why he’d brought along a giant duffel bag. His eyes lit up and mumbled something about how he’d hoped to save them for later in the evening to ‘spice it up’ but since I’d asked……he unzipped the bag and from within, pulled out – Kermit. A full sized, proper, hardcore Kermit the muppet. He put Kermit on his knee and started to do what I believe was his Kermit impression. Believe me, it was not Kermit, but someone sounding exceptionally constipated… I like to think of myself as a reasonably nice, polite, North West London Jewish Girl, but even I couldn’t see a way out of this. He told me he had 40 other muppets at home and that since I’d told him that I also loved the Muppets (?!) we were obviously meant to be. Obviously….we were not. I made my excuses, downed my glass, and headed for the door… He still messages me to this day and if I ever see him around (unfortunately, the Jewish social scene in London is smaller than I would like), I tell him I have a boyfriend.

OK so that sounds like a pretty bad date, but it really pales in comparison to the others. Is this reflective of how dull Jewish dating is in general? I don’t really know, I mean if a steering wheel full of spooj is not dull, then maybe dull is good? However, if you’re a Jewish guy looking for an interesting date, Us Magazine reports that Winona Ryder has moved to San Francisco in the hopes of, get this, bagging herself a husband. San Francisco? Shoot, if she wanted to marry a gay guy she could have just stayed in LA and joined Scientology: “There’s a lot of cute writers up there,” she says. “I gotta bag me a husband!”

You’ll recall Winona’s career hit the skids a few years back when she was caught shoplifting $4,760 worth of goods at Saks Fifth Avenue in Beverly Hills. Though she’s rumored to be a bit, well… you know, loopy, she’s managed a bit of a comeback with a supporting role in The Black Swan (Natalie Portman and Mila Kunis make out) and a starring role in The Dilemma (out Jan. 14), costarring Vince Vaughn. Jewish dating, online or offline, doesn’t have to be boring…