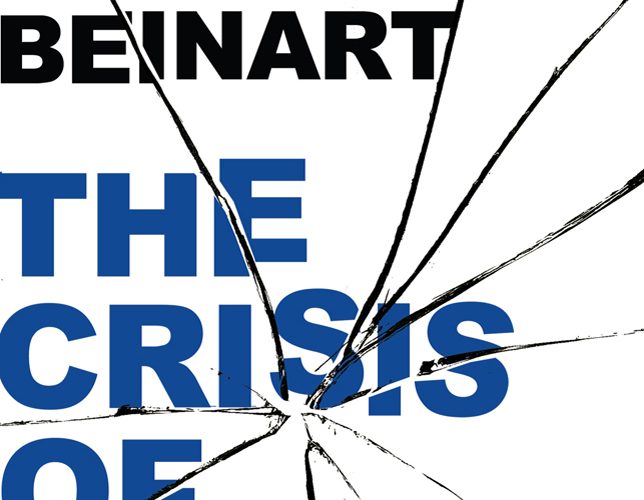 Rabbi David Wolpe, one the most influential Rabbis in America, has had enough of Peter Beinart’s hubris. The catalyst was Beinart’s promotional email to members of JStreet hawking his newest book, The Crisis of Zionism. In a blistering op-ed in the Jewish Journal, “Wolpe vs Beinart”, he outlines his contempt for JStreets’s prophet.

The parade of self-confident sophistries is confounding.â€œDenied rights simply because they are not Jews.â€ Beinart’s phrase elides a torturous history of renunciation, rejection, terror, promises of annihilation and, well, war. It places the entire burden of the conflict on the Israelis, inhabitants of the only state in the world whose existence is constantly questioned and threatened. It turns what has been a painful (and to be sure sometimes brutal) occupation of a population, with agonizing options on both sides and blood-strewn sidewalks, into the thinly veiled implication of racist oppression. If you said the reverse, that the Arab nations made war on Israel â€œjust because they were Jews,â€ you would have a more supportable sentence.

This article is significant, not only for taking Beinart to task, but because the co-conspirator of this email that riled Wolpe was JStreet. JStreet sent this email out as a way of promoting their upcoming conference.

And regarding Beinart’s summoning of the spirit of MLK, Wolpe writes:

Invoking the civil rights movement is an act of unhopeful audacity. (J Street as the NAACP? I wonder which Palestinian leader is Martin Luther King Jr.; let us dream of the time children will be off of school for Abu Mazen day.) Comparing the Israeli struggle with the Palestinians to the American civil rights movement not only erases historical distinctions, it wields a grotesque historical analogy as a club to beat the political position with which you disagree. It is dispiriting to read this from a former editor of The New Republic, a venerable and important magazine. Is Israel not nestled among enemies? America changed radically in response to 9/11; surely we can sustain some flickering awareness of what it must be to exist surrounded by nations that dream of wreaking such havoc each day? I wonder how this letter would strike the schoolchildren of Sederot.

The article is getting traction. Undoubtedly Beinert will respond.

P.S. Bill Clinton endorses the book on the front cover.