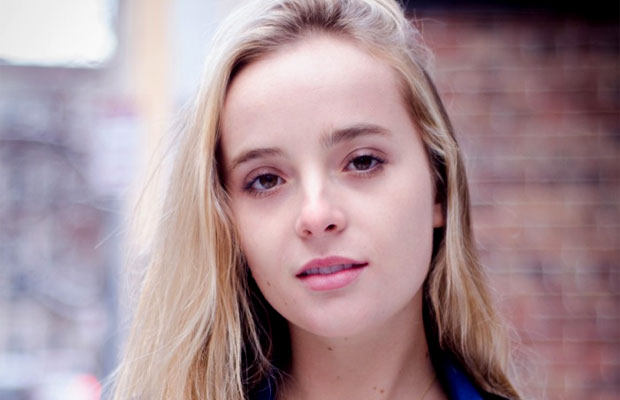 The lead image presented by the Harvard Crimson in its Fifteen Hottest Freshman feature shows an unsmiling, ethnically diverse group of individuals. This scene, dripping with ennui and cynicism would not be out of place in an episode of Lena Dunham’s “Girls” or Amy Poehler’s “Broad City.” I’m sure it’s no reflection on the hotties chosen – the staff at the Crimson have future internships at Condé Nast to think of after all!

Since this is Harvard, there is of course a “Skip” and a “Hunter” and a “Kennedy” (first name!) in the group. Hunter, who has been in Harvard now for what? Fifteen minutes? He is already annoyed by tourists asking him to snap photos and is amused when they rub the foot of John Harvard’s statue. You get a B- for your understated sense of entitlement! And there’s Gussie who I assume was being ironic when she stated “I thought there would be a lot of class conflict at Harvard but it turns out that Old Money and New Money can totally coexist.” I mean she had to be kidding, right? Look how sassy she be with her braids and black leather motorcycle jacket! OK so it’s not a Schott’s Perfecto but I’m not sure if that’s a good thing or a bad thing…

It is still heartening that even in this day and age, what with Tiger Moms and all, Jews are still capable of standing out at Harvard – or at all. In that vein, please meet Celina E. Dubin. Hailing from New York City (of course…), Celina lists her ideal date as “Great food followed by a sporting event” and her worst date as “Fast food followed by the opera.” She describes herself in three words as “Swedish, Jewish, foodie.” Her favorite childhood memory is “Fishing for crabs off the dock in Sweden.” Not SO kosher but all is forgiven as one imagines the bucolic scene of innocent childhood. Also, for some odd reason, every single Swedish Jew I have ever met has been incredibly exceptional. I don’t know why. Maybe it’s the water, but that’s been my personal experience.

The question remains, what can we expect from Celine? Will Birthright Israel launch a “Gorgeous and Smart” themed trip for Ivy League eye candy? Wait… isn’t that how Facebook got started? Will Celine be invited to address the plenary session of Jewish Federations of North America General Assembly? Will Celine run a workshop at TribeFest on Swedish crab fishing tips? I’m sure the skeezers at TribeFest would happily watch Celine apply medicated cleansing pads to her face for 45 minutes (I’m kidding! We love TribeFest – it’s like Jewlicious Festival for older people!).

But I digress. I wish Celine and her entire Freshman class at Harvard a wonderful year full of personal and intellectual development. I mean what do I know from Harvard anyway? The closest I ever got there was a couple of Harvard National Model UNs and a long-term relationship with a Harvard graduate and Fulbright scholar (don’t ask…). I’ll try to avoid the sorts of snarky comments that one would find on Gawker (“Harvard’s Hottest Freshmen Are Definitely Not Cool“) or uh… at the beginning of this post… Sorry John Harvard!