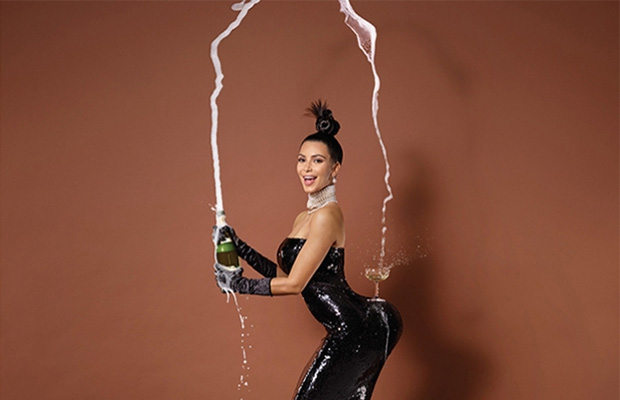 James Bond’s classic weapon was a Walther PPK. The KGB dispatched its enemies with a 9mm Makarov. The Mossad’s weapon of choice is a Beretta Model 70 using .22 LR ammunition. Now, according to the vaunted, elite warriors of the Iranian Revolutionary Guard, Kim Kardashian is a secret agent whose weapon of choice is Instagram as she seeks to “target young people and women,” ostensibly corrupting them with aspirational photos depicting a lifestyle that’s at odds with Islam. The Iranian Guard’s Cyberspace Crimes Unit, who made the accusation against Kardashian, is tasked with “promoting a culture of promiscuity, weakening and rejecting the institution of family, ridiculing religious values and beliefs, promoting relationships outside moral rules, and publishing the private pictures of young women.” As far as ridiculing religious values, it’s difficult to imagine anything more ridiculous than an institution that serves to protect the Iranian Theocracy making such ridiculous accusations. If Kim Kardashian is a secret agent, then I am the King of France. There was no word about what country Agent Kardashian works for, although she is of Armenian heritage.

In the meantime, speaking of things that ridicule Islam, Iran’s Holocaust Cartoon contest is going swell. 839 entries were received and have been whittled down to 150 works from 50 countries that are on display in Iran through the end of May. The top prize is $12,000 which is a lot of money for cartoonists so desperate for work that they would enter a Holocaust Cartoon contest.