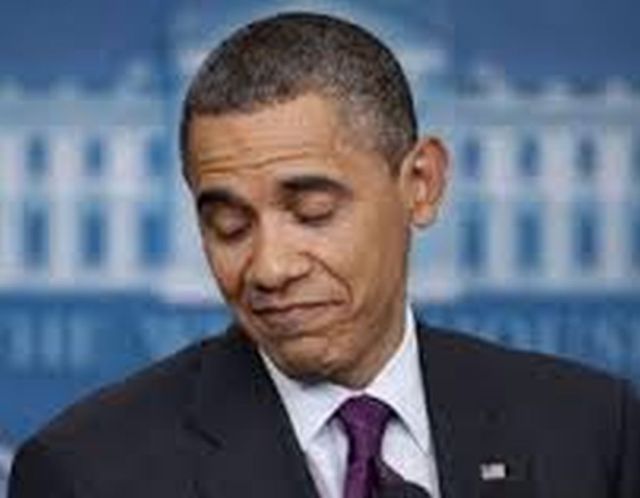 “He’s been sitting on this thing forever,” said one staffer.

Washington, August 18 – Sources close to US President Barack Obama reported today that immediately after returning to private life, the president intends to finally lay to rest questions of his legitimacy for the office he held for eight years, by releasing the original copy of his birth certificate from Kenya.

White House officials speaking on condition of anonymity revealed that Obama is counting down the days until he can come clean, and that the question of his country of birth has been weighing on him since early in his first presidential campaign in 2008.

“He’s been sitting on this thing forever,” said one staffer. “It’s eating away at him, and you can tell how the tension actually builds from week to week. I have mixed feelings about sticking around long enough to see what the atmosphere here is going to be like come December or January.” Obama’s second and final presidency ends on January 20, 2017.

Another official voiced anticipation, not anxiety. “I want to be here when that goes down, and as its about to go down,” he admitted. “It’s not everyday you get to see a bombshell such as this one building and building, knowing exactly when it’s going to be dropped. I kind of want to fast forward to January already.”

Experts are divided over the impact, political or otherwise, on such a move. “It’s smart of the president to wait until long after the elections to do it,” offered columnist Charles Krauthammer of the Washington Post. “I’m not a big fan of his, but there’s no denying his political savvy. It would be destructive to Hillary Clinton and the Democrats in November if Obama were to revisit this issue before then. Of course from an ethical and legal point of view he should have come forward long ago, and never stood for election in the first place, but that’s water under the bridge at this point.”

Republican nominee Donald Trump, who polls indicate still has a chance to replace Obama, expressed frustration that his own people were not the ones to discover Obama’s real pedigree. “But you now, I really pushed this issue at the time,” he insisted. “Remember how I boasted I had a tam of people in Hawaii, looking into this whole Obama birth certificate thing, and that I said they couldn’t believe what they were finding? Well, I only hire the best people. That’s why they’re still there, not believing what they are finding. I’ll be taking credit for this revelation in January whether or not I’m elected. Which I will be, believe me. If not, you know the whole process has been rigged, and I hardly need to tell you who’s behind it: the same adorable couple who created ISIS. That’s right, Barack Hussein Obama and Crooked Hillary Clinton.”