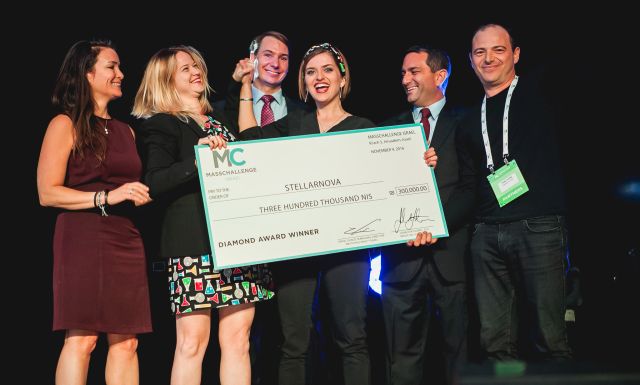 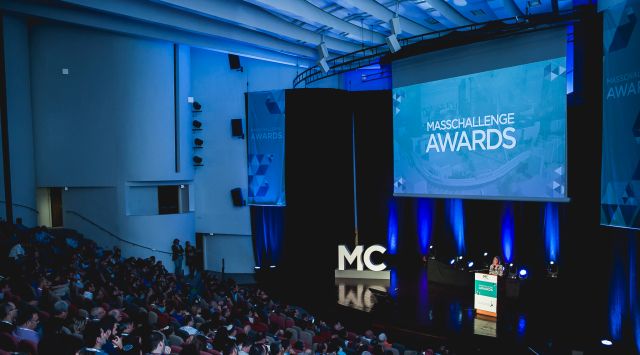 The awards were announced at a ceremony held at the Hebrew University campus on Mt. Scopus in Jerusalem on November 9th.

If you have a new idea, MassChallenge can offer you a four month program which includes mentorship and training, free office space, access to funding and media and more. The organization says that it envisions, “a creative and inspired society in which everyone recognizes that they can define their future, and is empowered to maximize their impact.”

More than 500 people submitted their ideas to the first MassChallenge Israel and only 48 were accepted. These were known as the finalists. Of them only ten made it to the final round last night where the cash awards were announced. 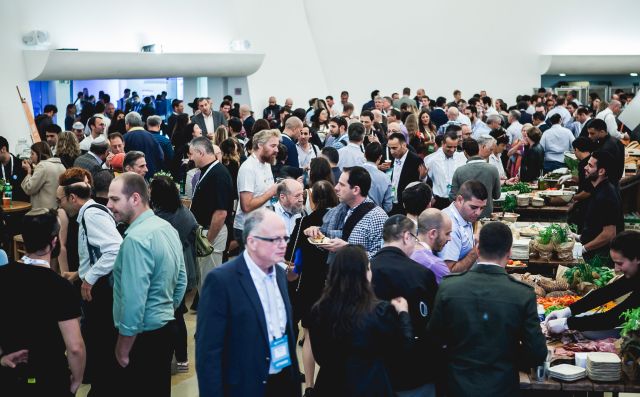 The process began one year ago at a launch party also held in Jerusalem. That event had a much bigger crowd than the final ceremony did, but perhaps it was because it was held in conjunction with other organizations. The attendance at the awards ceremony was a bit sparse especially considering that many of the people there were friends and family members of the people behind the ten companies which made it to this round, as well as many of the other finalists.

MassChallenge chose to expand into Israel because, as it says, the country is the most startup-friendly accelerator on the planet.

One winner was Eggxyt, an obvious play on words of egg and exit – as in an exit from a startup for big money. The firm has developed a way for chicken farmers to tell if the embryo in an egg is male or female. This is important because eggs for food are not fertilized. The fertilized ones go be raised for chickens for food or for laying eggs. Every time an egg hatches when it is being used for the latter, if the chic is male it is immediately destroyed.

But if you can know ahead of time the sex of the embryo, than only the female ones would be sent to egg farms and the rest to either chicken farms or for food. This would allow for a great savings in resources for farmers as well as leaving millions more eggs each year for food around the world.

The other Diamond winner was StellarNova. This firm hopes to inspire young girls around the world to get more involved in the sciences. It has been widely reported on that there are so few women in the science and technology fields because as children girls are not interested in these field. StellarNova hopes to change this with a new line of toys. 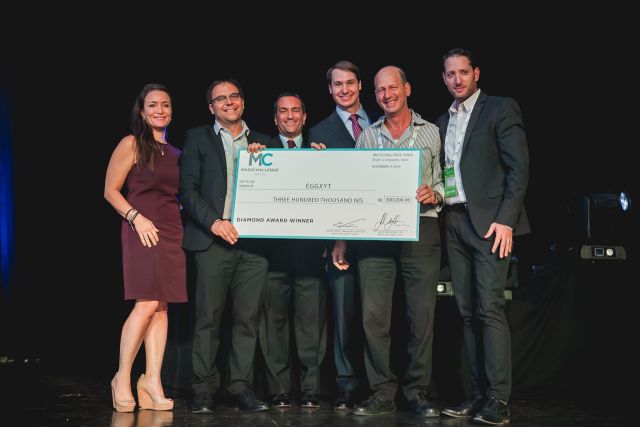 Three other companies won Gold awards of 125,000 NIS ($33,000) a piece. Eye Control offers a device which gives paraplegics the ability to interface with computers with their eyes, thus allowing them to talk through computer programs.

Plasmatica Ltd is a healthcare /life Sciences company which uses a unique technology which it says helps save patients’ lives and maintains the surgeon’s peace of mind.

“This year’s winning startups are proof that when you bring together an amazing group of resources, mentors, partners, and more, amazing things can happen, said MassChallenge Israel Director Israel Ganot, “I’m excited to continue to work with these startups and key players across the ecosystem in order to create a tremendous impact in Jerusalem and beyond.”

MassChallenge Israel also recognized Shay Rishoni, CEO of Prize4Life as the first recipient of the MassChallenge Impact Award, which recognizes and celebrates outstanding contributions to innovation within the Israeli ecosystem.

“We have come a long way since 2010 when we ran our first accelerator in Boston,” said John Harthorne, Founder and CEO of MassChallenge. “We now have accelerators in five countries and growing, and have helped accelerate over 1,200 startups. They are truly making an impact on the world – addressing some of the world’s biggest problems through innovation and creating jobs of the future. This is only the beginning and I’m excited to watch what our alumni continue to accomplish in the years to come.”

But not everyone was thrilled with the choice of the ten companies which made the final round. This is because they included ones which were not in the fields of bio-tech. new technologies or education.

Several of the 48 finalists who asked not to be identified were clearly not impressed with these types of firms as they do not seem to offer anything which will truly change the world for the better.

But it should be remembered the choices were made by a community of expert judges and not the MassChallenge staff itself. These judges had a wide variety of criteria which they used to select the finalists. And this criteria included a belief in the abilities of the people behind the startups as well as how far along they are in their development.

In any event, MassChallenge is in Israel and it is here to stay. Now is the time to try and win acceptance to the next accelerator program.