Are Most Americans Dumb? Possibly 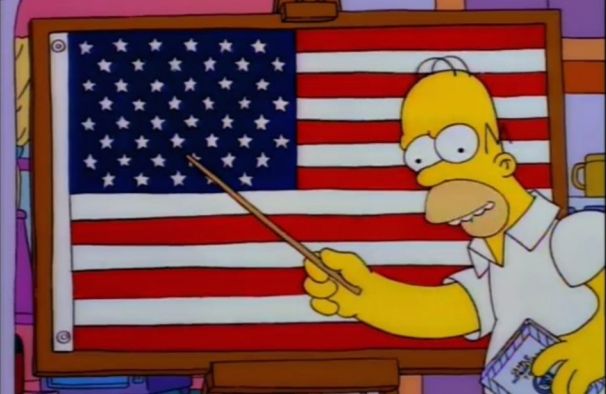 The one and only certitude of this year’s Presidential election is that the respective Donald Trump and Hillary Clinton supporters despise the other candidate. That being said, now that Trump has won his supporters keep pointing out that he got 60 million votes. They ask the people on the other side if they think that so many people could be so stupid as to vote for Trump if he were really that bad.

Well first of all, in the case of most Trump voters no. They are Republicans who support Republican causes and who want that agenda to succeed. They also really do believe that Hillary Clinton is at least as bad, if not worse than, Trump.

But on the question of whether or not Americans can, at least when it comes to politics, be that stupid let me quote what a wise man once said: “No one ever went broke by underestimating the intelligence of the American people.” 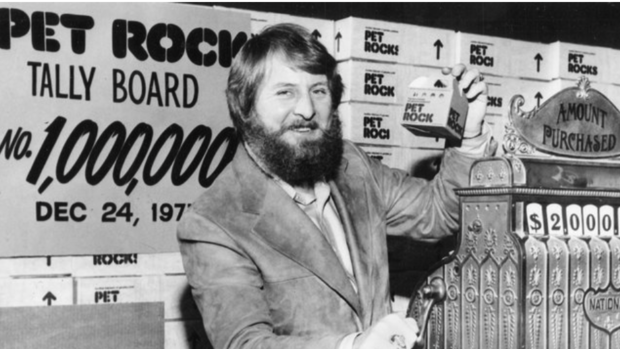 So am I calling Americans stupid? No. I’m just pointing out a number of examples that show how they tend to do dumb things and vote against their own interests.They vote Republican even when they themselves are on welfare and food stamps and blame all the problems with those programs on minorities in the big cities.

They do so just to keep the death penalty in their states, to deny equal rights for gays and because they really want there to be less separation of church and state in America including prayer in public schools.

In this way they are the opposite of Israel’s ultra-orthodox Jews the Haredim. Yes the Israeli political parties run by Haredim also oppose separation of church (well synagogue) and state there while using their political power to exert their religious beliefs on others whether through the laws of marriage or the ability of people to even convert to Judaism in Israel.

But they also look out for their respective communities’ economic interests. Because they do not wish to serve in the army or let their children get a modern university education, the Haredim live mostly in poverty. As a result, they rely heavily on government assistance such as welfare.

They have big families and the more children that a family has the more money it gets from the government in grants. And poor people in Israel get discounts on property taxes which also apply to apartment rentals.

The Haredi parties all oppose budget cuts to social welfare in Israel because they directly harm their communities. Their people depend on that money.

In America the opposite is true. Poor people living in rural parts of the country vote for both national and statewide politicians who cut social welfare spending. These are the people who had the most to gain from Barack Obama’s Affordable Health Care Act, and yet they fell for all of the rhetoric against it.

If this is not enough proof for you, how about all of these examples: 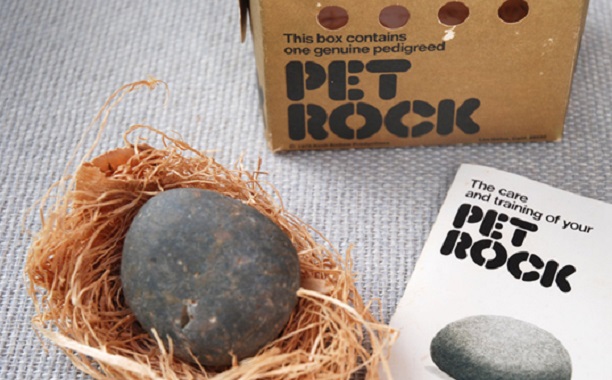 Anybody remember pet rocks? Back in the 1970s, Americans actually spent money to buy rocks as pets. That’s right! Well at least they came in cute boxes.

And now Nordstrom has brought them back, charging $85 for rocks in a little pouch.

How about leisure suits?

These are people who still fall for e mail scams and don’t know how to load anti-spyware programs on their computers to protect against identity theft.

Americans think that somehow the sparsely populated rural parts of the country are the “Real America.” They point to maps showing that as far as total area is concerned, Republicans consistency win the votes of an overwhelmingly large majority of the country. Never mind that these areas total a minority of the country’s population and include the lowest areas in population density in America. How many people even live in North and South Dakota, Wyoming, Montana, Idaho, Kansas, Nebraska, Iowa and Oklahoma combined?

Oh no! Did I just dis the real America? 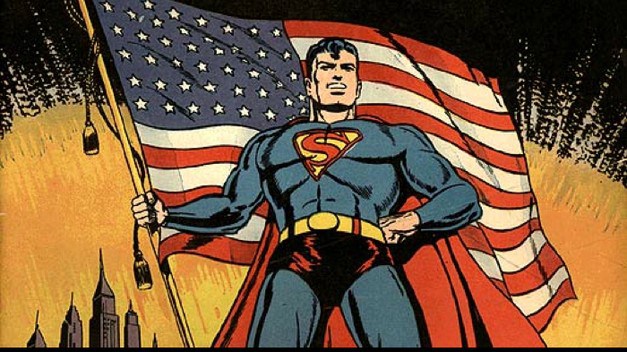 They spend up to $15 on really bad movies. The last Transformers film made more than $245 million at the box office and three more sequels are planned.

They spend more than $30 on hardcover pulp fiction novels and let writers like John Grisham continue to make the best seller lists without even trying.

They buy books by radio talk show hosts and cable news hosts which are just rehashes of things that these people say all of the time anyway and put millions into their pockets.

They love their reality television and really do believe that it’s real.

They made Jay Leno the number one talk show host for more than 20 years.

They made Paris Hilton and the Kardashians celebrities.

They want their states and cities to spend hundreds of millions of dollars of tax payers’ money on new stadiums for sports teams while giving away all sorts of tax benefits and other infrastructure at the government’s expense. This while the franchises are licenses to print money. 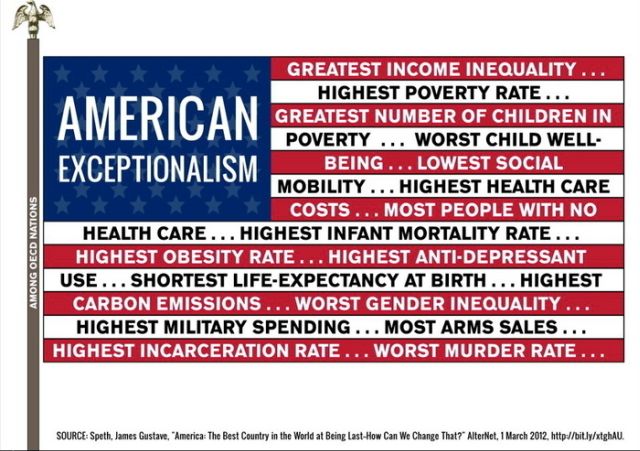 They don’t vote and then complain about how bad the politicians are.

They believe in stupid conspiracy theories about alien landings, the faking of the Apollo 11 Moon landing and 9/11 having been an inside job, but they also doubt that climate change is real.

They have made climate change a political issue.

So many of them talk about not wanting the so called nanny state to take any action against things that have been proven harmful like sugar drinks and fast food, but they still insist that the government needs to spend a fortune each year keeping drugs like marijuana and mushrooms illegal.

They continue to treat drug addicts as criminals and spend more money on keeping them in prisons than it would cost to help them with therapy.

They like to point out that the gun control laws in place are not effective at stopping gun related acts of violence and that regulations and organizations meant to prevent consumers from fraud and being poisoned in restaurants are a waste of the tax payers’ money since so many people get away with breaking the laws anyway. Yet the same people would never think to say that if the murder rate or the theft rate were to go up that it is a sign that the laws against these crimes are pointless so we may as well do away with them.

The price of oil goes down a little bit and they go back to driving huge gas guzzlers just to go a few blocks to get the groceries.

The average American can’t tell you the difference between an Arab and a Muslim.

Most Americans thought that Sadam Hussein was involved in 9/11 before the 2003 invasion of Iraq.

They think that multi-millionaires like Rush Limbaugh and Sean Hannity rally do care about the little guy. 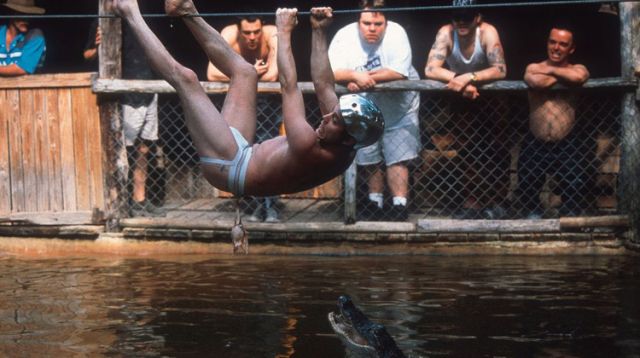 Now if I have offended anyone or shocked anyone than good! Americans need a wakeup call. But if you were truly hurt in any way by what I said here, then in the immortal words of Steve Martin WELL EXKYOOOOOOZ MEEEEEE!!!!!