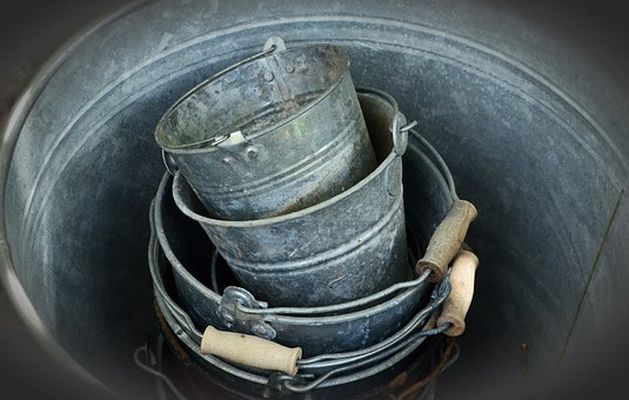 If unfed for too long, report observers, the monster lashes out by causing social unrest and terrorism

Jerusalem, January 18 – The creature lurking in Minister of Finance Moshe Kahlon’s wardrobe is beginning to grow and to demand greater quantities of the middle-class tears it needs to survive, local sources have reported.

Kahlon has been struggling to find new ways of squeezing the middle class while claiming to take measures to help them, the only technique proven to elicit the necessary volume of tears that can sustain the mysterious creature. In recent weeks, however, the monster, which provided Kahlon with the initial ability to attract voters and members, has begun to grow rapidly, necessitating increasing amounts of middle-class tears that the current set of fiscal programs has been hard-pressed to provide.

Neighbors report cries of, “I’m trying! I’m trying!” “You ask the impossible!” and “I can’t take this anymore!” coming from the Kahlon residence as the minister tries to appease the creature with insufficient nourishment. “You have to let me go!” Kahlon has also been heard to yell at the bring in his wardrobe. Afterwards, the minister emerges as if in a trance, with scratches on his face.

A program to expand the housing supply by taxing the owners of multiple residences has produced poor market results, a development that Kahlon engineered for purposes of producing middle-class tears, and discussions of a minimum-wage hike led to retail instability, two factors in the minister’s initial ability to appease the monster with copious lachrymal secretions from middle-income families. However, political wrangling and unexpected market developments have stymied further efforts to give middle-class Israelis a sense of hope that could then be crushed, impairing Kahlon’s ability to provide the growing creature with the sustenance it craves.

If unfed for too long, report observers, the monster lashes out by causing social unrest and terrorism, developments that produce general misery but not the refined middle-class tears that its metabolism requires.

Commentators note that this is not the first time an Israeli politician has struck a bargain with a sinister force in order to gain power. “Netanyahu made a deal with devil years ago,” recalled journalist Raviv Drucker. “It happened after his lost to Ehud Barak in 1999, an experience he vowed never to repeat. In exchange for being repeatedly elected prime minister, Bibi granted the devil eternal rights to his soul. The devil has so far upheld his end of the bargain, but it appears Netanyahu will get the better of him, because no one is really sure whether he even has a soul.” 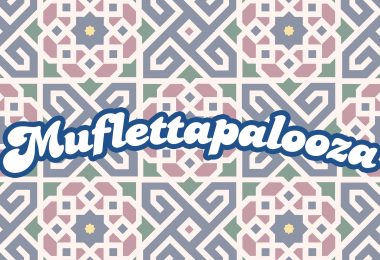