Study: Vaccines Implicated In Not Dying From Horrible, Preventable Diseases 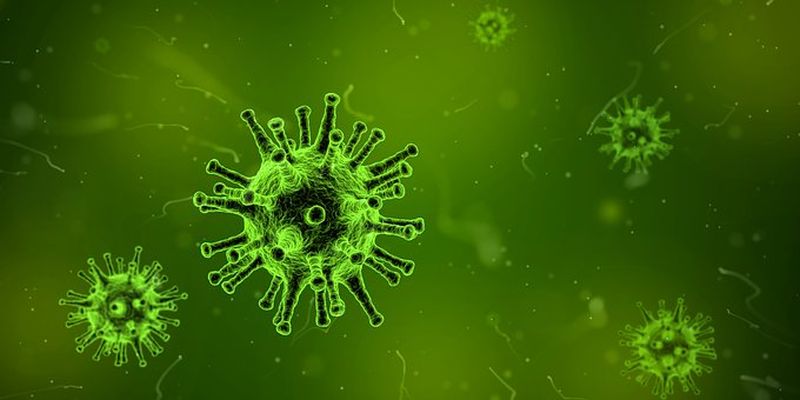 Because of the widespread use of vaccines, most children will never know what it’s like to die from diphtheria.

Jerusalem, March 15 – Researchers at Hadassah University Hospital have published the shocking results of a study they conducted that links the use of vaccines with people not succumbing to disfiguring, painful, and fatal viral infections.

Doctors at Hadassah collated data from numerous clinical sources over the last thirty years and analyzed it to find patterns. They discovered the striking correlation in analyzing the data, which applies across the board to conditions such as not dyng from smallpox, not dying from measles, not being disfigured by polio, and not succumbing to various strains of hepatitis. In an article to be released in next week’s issue of the New England Journal of Medicine, the authors write that the controversial impact of vaccines on public health will no doubt prompt further examinations of the connections between the phenomena.

“We were taken aback,” confessed lead author Dr. Avi Uss, Chief of Epidemiology at Hadassah’s Ein Kerem campus. “We knew vaccines were a problem, but this demonstrates the scale. Because of the widespread use of vaccines, most children will never know what it’s like to die from diphtheria, for example. The experience of rubella, mumps, tetanus, and other important conditions will remain outside the norm for so many. Opponents of vaccination have for years warned of the dire consequences of public health policy that mandates immunizations, but only now, after conducting this study, can we begin to appreciate how dire those consequences in fact are.”

Uss gave as an example the devastating impact of vaccines on the spread of measles. “Once upon a time, measles spread freely across the world, and was able to kill hundreds of thousands every year, many of them children,” he explained. “Then someone developed a vaccine against it, and unfortunately for the virus, infections, and therefore measles deaths, have dropped precipitously. The lone bright spot for measles in recent years occurred just this past month in Romania, where vaccine opponents managed to prevent their children from being injected with the controversial pathogen to induce an immune response that would prevent actual infection, and the virus finally managed to kill seventeen children. Otherwise, it’s been a pretty grim few decades for the measles virus.”

The study blames certain specific people for using vaccines to hamper the spread of the diseases, most notoriously the English physician Edward Jenner, who developed a smallpox vaccine two hundred years ago that endangered the existence of the virus. Smallpox cases gradually decreased around the world, and today, it is all but extinct – a defeat for both vaccine opponents and biodiversity advocates.

“Who knows what other viruses may disappear in the next few decades?” warned Uss. “I hesitate to admit the full extent of my grim curiosity.”