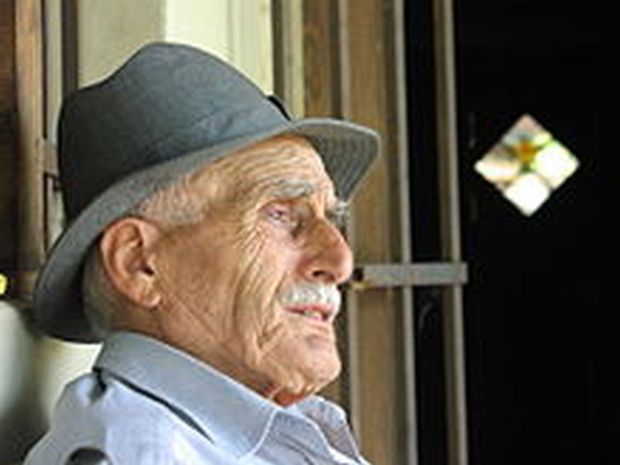 “Holocaust survivors are a national resource for us as politicians seeking to score moral or rhetorical points, and it’s downright irresponsible to allow them to die like that.”

Tel Aviv, April 19 – Political figures on the Israeli Left pounced on Prime Minister Binyamin Netanyahu today for avoiding responsibility for the welfare of Holocaust survivors, asserting that he demonstrated insensitivity when he blamed the passage of time for the shrinking number of survivors.

In advance of Yom HaShoah, Israel’s Holocaust Remembrance Day, prominent members of Labor, Meretz, and Hadash denounced the prime minister for failing to prevent the deaths of the aging survivor population, and charged that citing the infirmities and decay of old age instead of accepting that his government’s policies were a key factor in the shrinking demographic.

“It’s just sick, is what it is,” averred Opposition leader Isaac Herzog. “Holocaust survivors are a national resource for us as politicians seeking to score moral or rhetorical points, and it’s downright irresponsible to allow them to die like that. Aging, indeed. Netanyahu must ask himself if, when his party is in the opposition sometime in eleven or twelve years, or whatever, he’d like them not to have this emotive cudgel at his disposal. Given his history of selfish, irresponsible policies, I think we know the answer.”

Dov Henin of Hadash suggested practical steps to counter the phenomenon. “If King Bibi isn’t going to lift a finger to keep the population of Holocaust survivors from disappearing, we’re going to have to act on our own,” he explained. “It may be too late to prevent all the remaining Holocaust survivors from dying while Netanyahu is in power, but that doesn’t mean we’re just going to sit on our hands when there are alternatives. Hadash and other parties,” he nodded at Zehava Gal-On of Meretz – “have always been at forefront of producing new Holocaust survivors by encouraging our neighbors to perpetrate another one.”

“It’s a drastic move, but one that must be taken if we’re going to make Holocaust survivors a priority,” agreed Gal-On. “I don’t see Bibi rising above his political survival or his cronyism to adopt such a policy. And if that means inviting other actors in the region or in Europe to make the increase in Holocaust survivors a reality, then so be it. It’s only a step or two beyond current EU funding of NGOs, and has the international appeal of a regional initiative, which apparently is all the rage. Me, I’ve always been more comfortable with unilateral Israeli self-destruction, but desperate times call for desperate measures.”