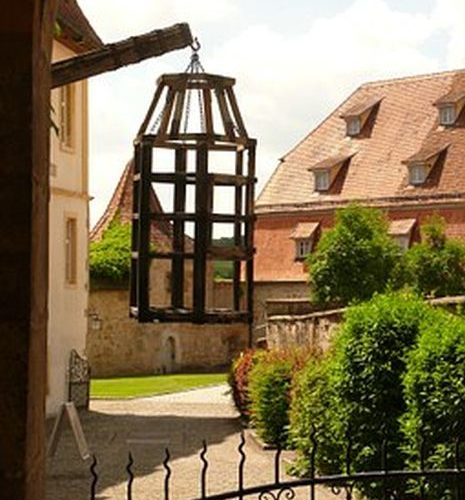 “If we aim high enough, we can reach the once-inconceivable levels of sophistication and advancement associated with the fourteen-hundreds in Europe.”

Cairo, May 10 – Representatives of the 22 Arab member states of the Arab League plan to take up economic and cultural development at their next meeting in June, where they will put forward initiatives to drive progress in the Arab world and advance the society by a significant margin, into the fifteenth century CE.

Preparations have begun in earnest for the meeting, which will be chaired by Iraq’s Missa Jinni, who holds the rotating position of president. At the four-day session, delegates will discuss multiple ways to launch Arab society at large farther forward than it has ever reached, a cultural and temporal distance that Jinni claims could reach as far forward, in terms of progress, as the year 1492.

“We have been stuck for so long,” lamented the Iraqi diplomat in an interview. “The Arab world once represented the vanguard of progress, with leading educational and scholarly institutions. Now we need initiatives that will help us reach for a leading role in world culture once again. If we aim high enough, we can reach the once-inconceivable levels of sophistication and advancement associated with the fourteen-hundreds in Europe.”

“Just look at what the fifteenth century represents in terms of progress,” concurred Lebanese delegate Riak Shanari. “Many in our society might be intimidated to reach for a stage in world history as far ahead of us as that, but I believe we are selling ourselves short unless we set ambitious goals. Besides, there are numerous aspects of fifteenth-century progress that can nevertheless speak to the soul of today’s Arab: protracted warfare that devastates entire countries; religious strife that decimates would-be reformers and cements conservatism in place; rampant slavery and human trafficking; and of course, repeated expulsions and massacres of Jews. Everybody’s down with that already. This is not as distant and alien to us as many believe.”

Shanari offered a glimpse of programs his team intends to introduce at the meeting. “We have ideas the Europeans never even thought of,” he boasted, “and yet they call themselves advanced. No Western government, even as far into the future as the fifteenth century, ever issued legislation to regulate female circumcision to restrict its performance to traditional faith healers. And in the fifteenth century, Arab countries accounted for the same number of Nobel Prizes in physics, chemistry, medicine, and economics as did Westerners. This isn’t as great a leap as many believe it is. We can do this!”