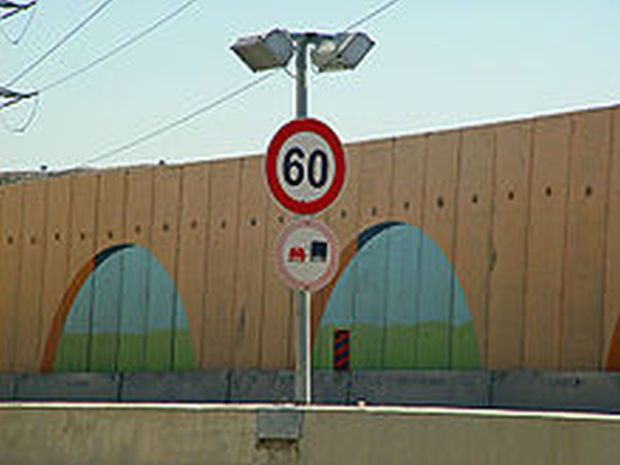 Geneva, June 21 – Demonstrators protested today outside the United Nations Human Rights Council, calling for Palestinians to stop running their businesses in areas under Israeli occupation, and to demand the Council condemn Palestinians who make a living there, as conducting business in occupied territory violates international law, they allege.

Panim led the demonstrators in several chants, each of which critiqued Palestinians for normalizing the illegitimate occupation or called on the Human Rights Council to adopt a resolution against those Palestinians. “No one should live off occupation!” read a banner the protesters unfurled. “NO to Palestinian businesses in occupied territory!” read another.

At least two of the demonstrators expressed intention to ravel to the occupied territories and hold protests in front of Palestinian enterprises conducting business in the those areas. “Sometimes people don’t respond when you only demonstrate in faraway Switzerland,” explained Hugh Mannist, 22. “You have to get right up in their faces to get the right reaction. We just want to drive home the importance of denying legitimacy to the occupation, and Palestinians who sell their wares, or otherwise generate income in occupied territories undermine their cause.”

“I know protests can be annoying – that’s kind of the point, to shake people out of their complacency by confronting them with the unpleasant reality,” added his companion, a former Israeli citizen named Mor Ronnik. “We’re just going to have to disrupt the economy so the people there understand they can’t be profiting from the occupied areas.”