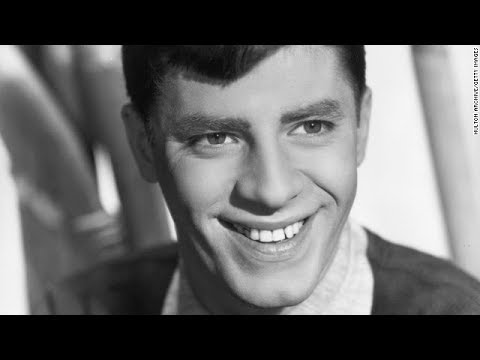 Jewish comedian Jerry Lewis passed away at the age of 91 at his home in Las Vegas. The cause of death was listed as heart disease. Jerry Lewis worked as an actor, comedian, singer, producer, director, screenwriter, and humanitarian. He was known for his slapstick humor in film, television, stage and radio. He and Dean Martin were partners as the hit popular comedy duo of Martin and Lewis. Following that success, he was a solo star in motion pictures, nightclubs, television shows, concerts, album recordings, and musicals. His parents were Russian Jewish entertainers and his impressive accomplishments included raising over $2.5 billion for Muscular Dystrophy research through his annual Labor Day Telethon and briefly “dating” Marilyn Monroe. While Lewis’ carreer had its ups and downs in the US, the French adored him awarding him the Chevalier, Ordre national de la Légion d’honneur in 1984 and the Commandeur, Ordre national de la Légion d’honneur in 2006.

Was Lewis the last of the Old School Jewish comedians? Will we now be able to see his unreleased Holocaust era film “The Day the Clown Cried” about a German clown, played by Lewis, in a Nazi concentration camp? I don’t know – I guess we’ll see. RIP.

Addendum: AntiFa Boston condemned Lewis on their Facebook page as follows: “Jerry Lewis embraced the power of white supremacy throughout his career. People who found comedy in his “jokes” and characters portraying POC stereotypes are as much to blame for why we continue to deal with this situation in 2017… Unsafe humor, as well as many problematic comics of today who were inspired from Jerry (Gilbert Gottfried for example), should be given no further platform and no praise. Let the memory of an old bigot like Jerry fade away forever.” Uhm. You can say the same about most of your grandparents you know…