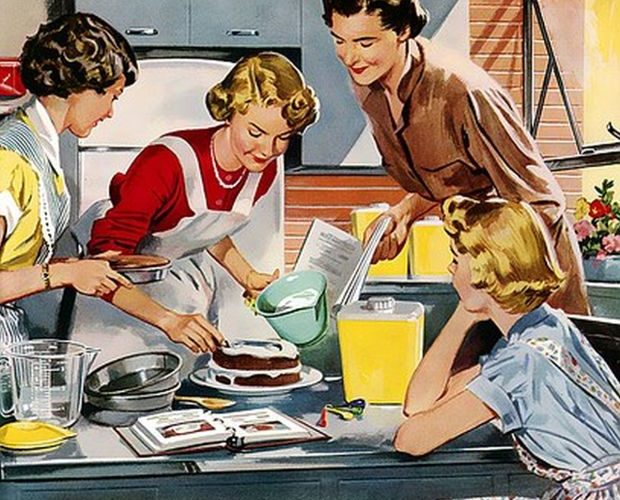 “We trust him to distill and explain things that our female brains, addled by hormones, are ill-equipped to handle.”

Jerusalem, August 9 – The Israeli legislature’s Committee on the Status of Women has appointed one of its male members to address their meetings to help the women understand what they are supposed to be doing, a member of the committee told reporters today.

Committee Chairwoman Aida Touma-Sliman informed journalists this afternoon that in a bid to boost the performance of the committee and to help its members attain a better grasp on the variety of subjects it must address, MK Jamal Zahalka (Balad, Joint List) will henceforth mansplain all the topics and considerations for their female counterparts, since the latter require the more sophisticated, competent mind of a man to comprehend such complex notions.

“We know Jamal will do a fine job,” predicted Touma-Sliman. “We trust him to distill and explain things that our female brains, addled by hormones, are ill-equipped to handle.”

Zahalka concurred. “I’ll tell you why that’s important,” he added, addressing her directly. “A properly informed committee is a properly functioning committee. You can see that if you look at all the other committees, and at what committees have historically done.”

Officially, the committee is dubbed the Committee on the Status of Women and Gender Equality, which covers an array of subjects so vast and complicated that the female members lack the ability, let alone the confidence, to handle them successfully. Previous compositions of the committee handled the shortcomings of female members on an informal basis, but Touma-Sliman decided the time was rope for decisive action, and mandated the appointment of an official mansplainer.

“Well, I mean, it was of course my idea, but no one listened to it until [fellow committee member] Benny [Begin] proposed it,” she recalled. “And I’m thankful he did, because otherwise this never would have happened. I’m grateful for the presence of men on this committee who know how to take charge, and how to explain things so even we women understand.”

“It’s pretty straightforward why that happens,” interjected Zahalka. “There’s this hormone called testosterone. The more you have it, the more assertive and confident you are. Men naturally have a lot more than women, so they tend to dominate group conversations. Committees are a type of group conversation. You put those things together, and it should come as no surprise that men have dominating the proceedings of the committee. Have I helped you understand?”

Touma-Sliman nodded, and thanked the ever-helpful Zahalka for his gallant concern.