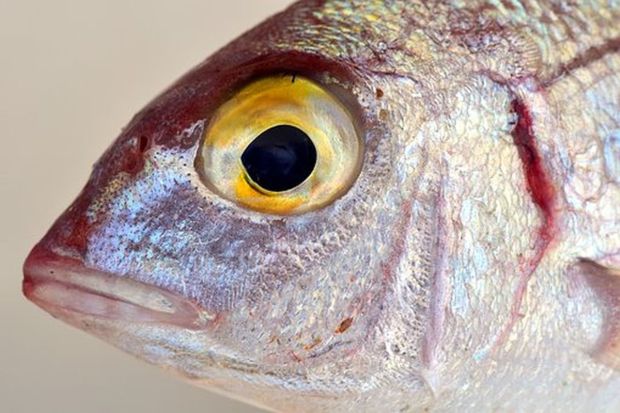 By Jonah the Prophet

As a prophet and the son of a prophet, I would be the first to tell you the life a prophet is no picnic. Even for personalities who crave the limelight and being privy to the secrets of the universe, there can be stretches of intense challenge. Case in point: right now I’m inside a fish in the Mediterranean Sea for what must be several days, with not a wireless signal to be had.

I certainly did not sign up with this type of adventure in mind. Yes, I went through half a lifetime of training, and have always been prepared to risk life and limb to spread divine truth. But nothing in that training could have prepared me for the isolation, darkness, and claustrophobia that characterize my current predicament. What I wouldn’t give to check Facebook right now.

Adversity has been no stranger to prophets of Israel, especially not recently. Not long before I was born, Queen Jezebel tried to kill all of us, and nearly succeeded but for the efforts of Obadiah. We’re quite accustomed to having our remonstrations dismissed, ignored, or contradicted. It’s human nature to respond with anger and defensiveness when your choices and values are assailed. I get it. I never expected to be popular. Nor did I expect to be stuck inside some marine creature for days on end. It was not part of the training program.

Which is not to say I blame anyone but myself for this mess. I chose to flee to the sea instead of going to the great city of Nineveh as the Lord commanded, and I must suffer the consequences of that decision, however noble my motives. It would be the depths of hypocrisy (see what I did there?) to question this manifestation of divine justice when the whole reason I got into this situation is that I want divine true justice meted out more promptly and consistently. But… no WiFi? For days on end? Isn’t that excessive? What am I, Pharaoh?

Despite the lack of a wireless signal, some messages have been able to get through. What, you think I meant God’s lesson that He is willing to give people multiple chances and the opportunity to remedy their failures? Yeah, there’s that, I suppose, but I was specifically referring to the mass e-mails from PayPal and LinkedIn, which somehow make it into my inbox regardless.