Facts That Support Israel’s Version Of Events Should Not Be Dismissed As ‘Israel Claims,’ Israel Claims 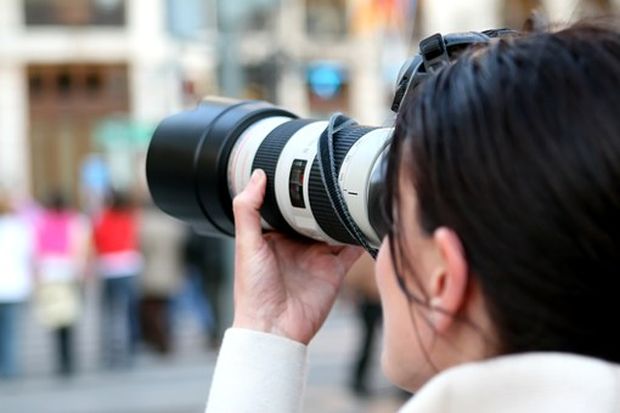 Palestinian observers who Israel claims were not present at the meeting characterized it as yet another example of Israeli perfidy.

Tel Aviv, November 19 – Media reportage that presents the details of incidents in which Israel’s description matches observable reality must present that description at face value and refrain from casting doubt on its veracity through the addition of the clause “Israel claims,” Israel claims.

Israeli officials made the statement at a meeting with the Foreign Press Association, members of which have often taken a less skeptical tone regarding Palestinian assertions regarding security, political, or legal occurrences than regarding Israeli contentions about the same events. That persistent phenomenon betrays a bias unacceptable bias in the field of journalism, Israel claims.

According to Israeli officials, taking Palestinian claims at face value while treating Israeli claims as doubtful at best, if not outright false, constitutes “lack of objectivity” and “favoritism,” implying that those values have a place in journalism about Jews.

Palestinian observers who Israel claims were not present at the meeting characterized it as yet another example of Israeli perfidy. “Another day, another instance of violent Israeli oppression,”intoned Saeb Erekat.

“The world must put a stop to this genocide,” declared Hanan Ashrawi.

Recordings of the meeting indicated that Israeli officials spoke at length about what they called improper framing of stories, such as when everyday events in Palestinian society are presented only in the context of Israeli occupation, and no effort is made on the part of reporters to assign volition or responsibility to Palestinians. “OK, yeah, so?” wondered Erekat. “You see how Israel distorts reality to suit its oppressive agenda.”

Further claims by Israeli officials at the meeting included arguments that shootings, vehicular assaults, bombings, stabbings, stone-throwing, and firebombs attempted by Palestinians should be reported with some indication that they occur frequently, so the viewer or reader might gain some perspective on the story. The officials were evidently under the impression that the goal of journalists covering the Israeli-Palestinian conflict hold the same notions of fact, objectivity, consistency, and honesty that the viewers or readers assume they bring to bear in their reporting.

Following the meeting a representative of the FPA issued a statement. “We met this afternoon with Israeli officials in the Israeli capital of  Tel Aviv,” it read. “While Israel claims Tel Aviv is not its capital, that is where they met us. We heard numerous criticisms from the officials regarding the ways in which we do not maintain journalistic integrity in our reporting on events here. They brought numerous pieces of evidence to support their contentions, and we countered with the argument that our narrative differs from theirs, so how dare they challenge it.”