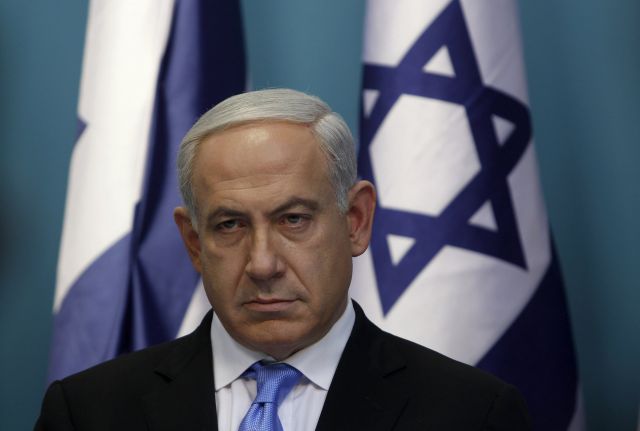 The prime minister gave a specific nod to Socialist Venezuela, where the opposition has been similarly banned.

Netanyahu made the announcement from the floor of the Knesset this afternoon during deliberations over legislation, declaring that as of this Thursday at noon, all members of parties not in the current governing coalition must resign from any posts they fill, including membership in Knesset, local councils, or other organs of government at every level. Individuals who refuse or fail to resign by that time will be subject to arrest. In announcing the new policy, the prime minister gave specific mention to Socialist nations such as Venezuela, where the opposition has been similarly banned.

“I agree with my Socialist colleagues that this change has been too long in coming,” declared Netanyahu. “It is with no small measure of humility and gratitude toward them that this policy will now become effective. I hope that they will accept this gratitude with their characteristic graciousness and step down from their positions in keeping with the enlightened Socialist view that I acknowledge comes from that enlightened Socialist, President Nicolas Maduro of Venezuela.”

Along with forcing all opposition officials and legislators out of office, Netanyahu used the speech to apprise listeners of other new Socialist measures. “Henceforth, all news and opinion published in or from Israel must receive official sanction from the censors of the Likud Party,” he pronounced. “This may take some getting used to for those of us who grew up without the progressive influence of Socialist administration, but for guidance we can look to the many soon-to-be-retired opposition officials who I am certain will be happy to use their newfound free time to explain to us the myriad benefits of this system, which proved so successful in such Socialist utopias as the Soviet Union, The German Democratic Republic, the Democratic People’s Republic of Korea, the People’s Republic of China, the Republic of Cuba, the Socialist Republic of Vietnam, and the People’s Democratic Republic of Yemen, among others.”

The new policy may presage further implementation of Socialism, according to observers. “The Likud Central Committee has authorized me to divulge that other manifestations of progressive government are in the offing,” reported Netanyahu aide Boli Vari. “When the lines for distribution of bread, toilet paper, and other essentials to the masses snake around the grey streets of Tel Aviv, we will know that the glory days of this new Socialist era have arrived.”