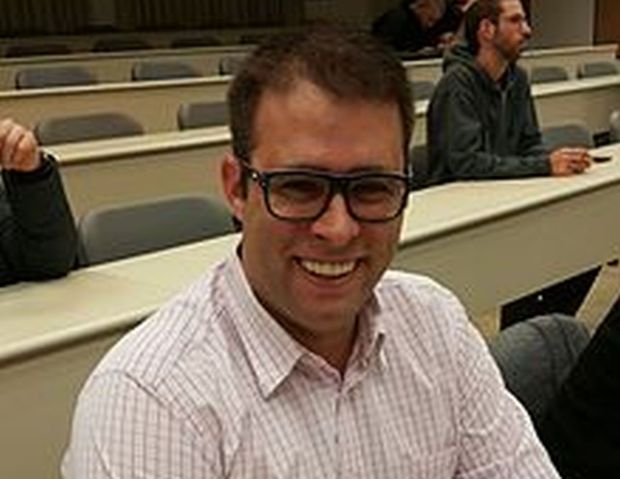 “He better not blow this.”

Jerusalem, January 30 – Women legislators from across the political spectrum voiced their frustration with a colleague whose antics they contend shames the parliament, and dared him to measure his dong against theirs, with the loser agreeing to step down.

MKs Aida Touma-Sliman, Michal Biran, Tamar Zandberg, Rachel Azaria,  Yael German, Yulia Malinovsky, Shuli Moalem-Refaeli, and others, challenged Likud MK Oren Hazan to the contest following a pair or verbal exchanges in the plenum Tuesday during which two MKs were suspended for crude rhetoric. The list of challengers includes Nava Boker, of Hazan’s own party, who spoke on behalf of the group this afternoon.

“We’re fed up with the disgrace he brings with him every time he walks into the room,” she explained. “He’s such a… member. ‘Member of Knesset’ applies doubly to Oren Hazan. I know he’s already circumcised, but we really need someone to come in and cut him down to size. If that can’t happen surgically, well, we’re going to have to do it rhetorically.”

Under the terms of the contest, if any of the challengers has a wiener that measures longer than Hazan’s, he will be forced to withdraw from the body. If, however, he succeeds in demonstrating the size of his schlong exceeds all of theirs, they will agree not to speak against him for the duration of this parliament, i.e. possibly until late next year; some doubt they can last that long.

Observers note that Hazan stands more than a decent chance of emerging unscathed from the episode, and possibly invigorated. “If he stands firm and presents a rigid defense of his position, he should pull through,” predicted analyst Avery Minn. “But some of that depends on whether he has the stamina for so many encounters. He better not blow this.”

Others see a predicament. “This has to violate all sorts of hard and fast rules,” remarked Gödel Kovea. “Unless this is kept in the realm of the metaphorical, there’s going to be no shortage of ethical, procedural, and other problems. I would humbly suggest to Mr. Hazan – and I am under no illusions as to the weight he will give my advice – that he ignore this provocation; they are clearly only trying to jerk him around.”

“But of course that’s not the way he is,” lamented Kovea. “He’s going to go as deep into this game as he can. He may not have the biggest one, but he most certainly is the biggest one.”